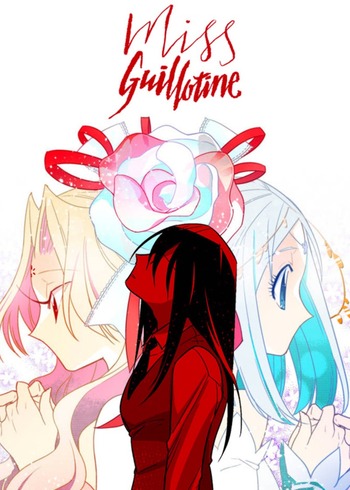 An Eye for an Eye

A story of bitterness, hate, and revenge... Callous to the pains of his classmate being bullied by punks, Yongju oneday finds himself the target. When Yongju's attempt to get back at the bullies goes terribly wrong, his brother Yong Jin pledges to enact justice - setting him on a methodical yet twisted path bent on ruthless vengeance.

The survey I filled out during class actually happened to be a Magical Girl contract. But something feels a bit off about this whole Magical Girl thing...

Dai gets brutally bullied at school. One day, his mother gets killed. Although he may be weak, Dai seeks for revenge.

Oriko's ability to see into the future led her to commit bloody acts in her efforts to forestall an even greater tragedy later on. But what if Oriko had met Yuma Chitose before she predicted the end of the world? Would she still have chosen to manipulate the young girl if Yuma had been no stranger, but a dear friend? Puella Magi Oriko Magica: Extra Story explores the might have been, and further explores Kirika's devotion to her beloved Oriko.