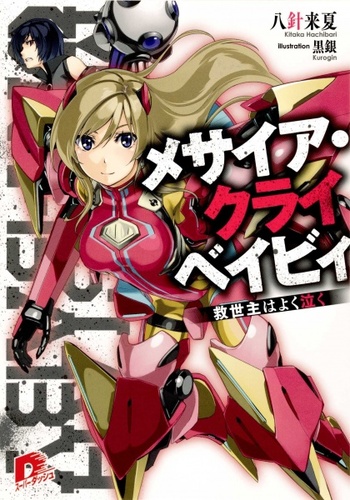 In the past they've fended off two large monster invasions, and now the Imperial Fighting Troup Flower Division is back, ready to protect Tokyo again. Their leader, Ichiro Ogami, has left to train the new Paris division, leaving Lachette Altair from America in charge of the eight girls. Meanwhile, the Douglas-Stewart Company creates new steam-powered robots that don't need pilots, putting the Flower Division on standby. Can the team sit back and do nothing while large monsters begin to appear and team members start to vanish?