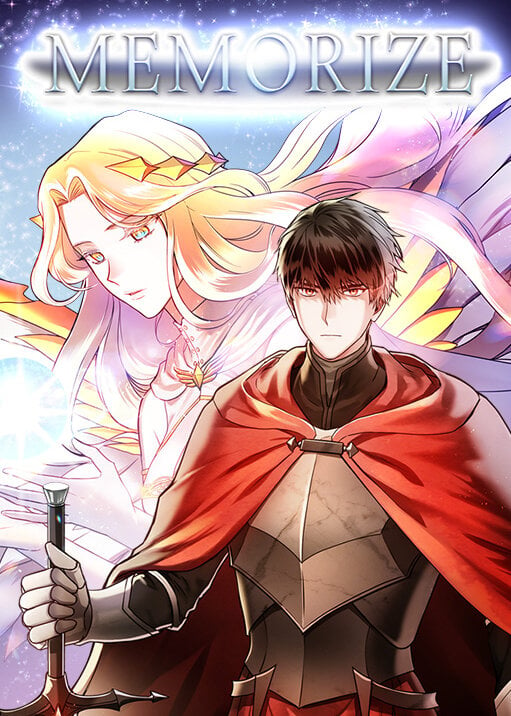 A guy lives through a brutal isekai world for 10 years, where all his friends die. He ends up living as a loner and becoming the strogest "player". He uses that power to turn back time to hinder all the death he experienced. In this life he decides to not be a loner...   (I don't know if you think that was a good description of the start, but you can read it yourself and then judge)

I like the premise of the story. In short, it is a op man who uses his knowlegde and skill from previos life to become realy strong. He also gathers strong followers.

The art is good.

Charcters are good as of chapter 26. For example there is some tension between one charcter and the mc because she is weary that he is hiding something, because he knows so much.

Overall good and i recomend it.

NO SPOILERS, reviewed at chp. 46

Story (7): So far it isn't anything special but definitely isn't bad. It has a good mix of both world building and foreshadowing, alongside making alright use of charcthers that he is with and previously encountered. Overall it's more than enough to keep you intrested. I also belive this kind of story gets better with time I'm quite excited to see what direction it goes in next!

Art (7): Same thing with the story. The art is pretty good but nothing to make me say it's way better than the other, but it definitely has its  moments.  I aslo think as the story progress the art will get better/cooler.

Charcthers (8): Honestly speaking I think in terms of psychological aspects and real emotions it not perfect but it definitely captures how the "average" person would feel. This gives a lot of charcthers more depth. It also creates more emotion between our mc and other charcthers as the world around them changes.

Overall (7.5): This is definitely worth the time to read but if it isn't interesting enough now give it some more time and it will definitely catch your attention. This story definitely has massive potential! In the future I imagine I will give this a higher rating.

I read 27 chapters of this and I bearly remeber anything. It's some of the most boring and cliché writing that I have ever seen.

Nah, just don't read it. The Characters and Story are both BAD.