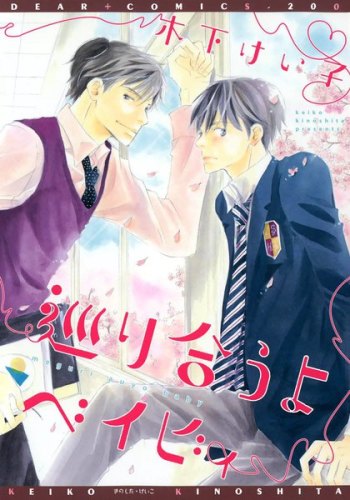 Another year older means more responsibility at both school and home for Rin, Mimi and Kuro. Unfortunately for Aoki-sensei, that doesn’t mean that the precocious Rin is any better behaved; in fact, being in 4th grade seems to have made her even more determined to seduce her teacher! With the added stresses of a sports meet and her new role as class representative, the hyperactive girl still manages to keep a smile on her face and supports her two best friends through thick and thin. Will the classroom ever be the same again?

With Aoki-sensei’s birthday coming up, Rin, Kuro and Mimi decide to sneak into the school infirmary and take a look at his health record. Unfortunately Aoki catches them, but the gang manages to make a hasty escape once Rin stalls Aoki by flashing her panties. The trio - now armed with all the information it needs - heads to a department store in order to find Aoki the perfect gift... but not without being distracted by arcade games, ice creams and lingerie shopping along the way! Returning empty-handed, they then decide to have a sleepover at Rin’s house in order to make Aoki the perfect gift; will they succeed?