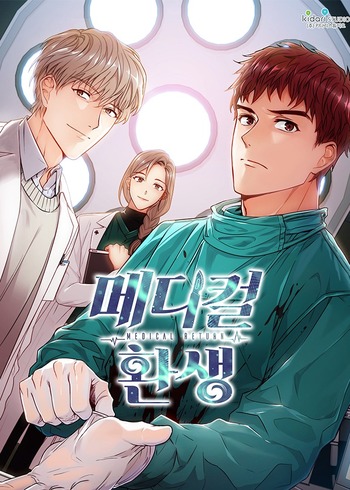 One blazing hot day a young boy named Yuta visits the Hotarugaoka Dam, a place where his father passed away, and encounters a strange old man. Yuta helps the old man by giving him something to drink, and later that day the man repays his kindness by saving the boy and taking him to the past, one month before the area becomes unoccupied for the construction of the dam. Unaware of why he is there, Yuta meets Saeko, a girl who loves fireflies.