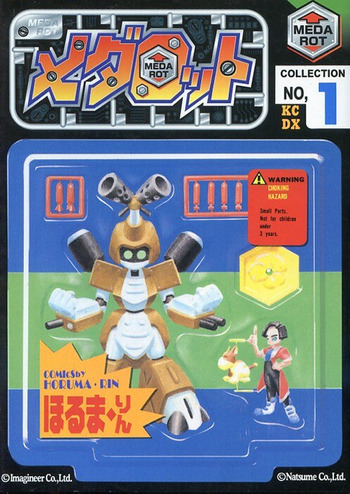 The manga follows the adventures of battle genius Katsuya, Pokémon collector Soro, survival expert Toki, and their Pokémon as they accept missions, go through different challenges, and help many people and Pokémon.

When something begins gnawing on the wiring in his house, ten-year-old Ash Ketchum discovers his first Pokmon: Pikachu. Ash sets out to become the world's greatest Pokmon trainer, and to do so, he and Pikachu must brave a series of adventures. For newcomers and old pros alike, the comic helps explain the complex world of Pokmon.

Picking up where their saga left off, Sapphire and Emerald train in the new techniques of Mega Evolution to prepare for the next crisis of epic proportions. And they’ll need Ruby’s help too! A giant meteor is hurtling towards the planet! Searching for a way to change its course, Ruby journeys to Sky Pillar to earn the trust of Zinnia, the True Lorekeeper of the mysterious Draconid tribe. Does Zinnia have the key to saving the world? And what does all this have to do with Legendary Pokémon Rayquazza?

In yet another area of the Pokémon world, there are no trainers, only rangers who temporarily borrow the service of wild Pokémon for good. The main character finds himself on an almost impossible mission and hopefully, with the powers he has borrowed from the Pokémon he has gathered, he will discover a way to stop the evildoers who have started havoc.