Alt title: Summoned to a Parallel Fantasy World Many Times 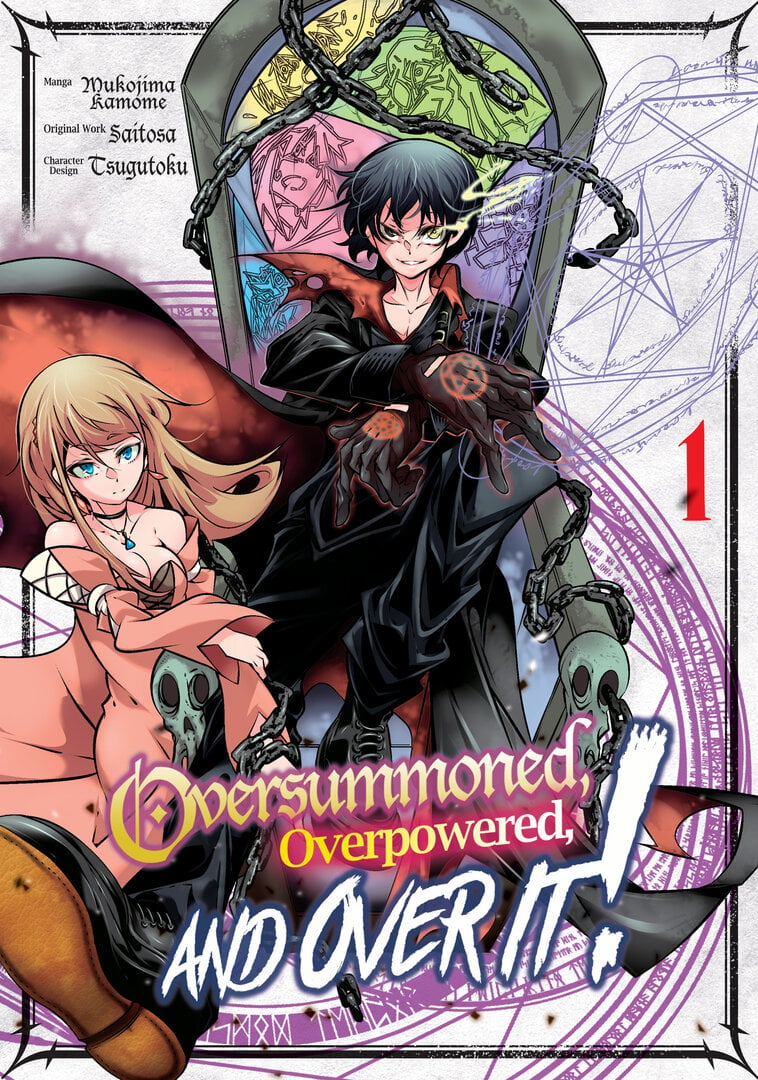 Honestly, even the first chapter itself is enough to get you hooked into the story. There's not much bad about this manga from the surface view. The protagonist has this personality where after being summoned so much, he still has control over himself but is just a bit psycho. He suffered a short but effective torture in the hands of being killed multiple times. But doesn't seem like a pushover. With only a couple chapters released. It's amazing how much depth the author managed to squeeze into some of the characters. The story itself is really unique keeping a dark tone while having so comedic moments in between to lighten the mood.  A person being summoned more than once isn't that interesting but the world the story's set in looks like it's gonna be good in the future. Speaking of which. The worldbuilding is very good. We haven't seen what the whole world is like but it seems there are multiple heroes summoned in multiple countries. Shame it doesn't update that much. But even after three chapters, it's enough to give it an 8.

The plot is the most generic thing i've ever seen and the characters are just like potatoes, they don't have any development and if any of them die it doesn't impact on the story because no one can relate to them.(at least me and my friends can't, but this is just me, so go read the manga to have your opinion)

The protagonist just got his powers being summoned a bunch of times and guess what? He is now a vampire with some black clothes and hides his power, why though? This is the only thing i didn't understand, why does he have to hide his strength? (I really just wanted to know, is he gonna be hunted down for being a monster?)

The characters are the same you see in every isekai manga, they don't question the person who summoned them and didn't even try to see the whole situation before accepting fight to death with other living beings, but again, this is the generic manga that most mangakas use to get better at drawing and to get some income.

The art is not bad, actually i quite liked the way the mangaka did the characters and the background, it just needs more details.

Again, this is my opinion, so go read the manga first (if you want) and then you can say if you like it or not, you are free to criticize my opinion and I encourage that, the only thing I don't recommend is reading my review of the manga and not seeing it because you think it's not worth it.

Great Plot for the story the only problem is the artwork...all the monster (or demons) have bad artwork done, though i would highly reccomend this manga if you are into Isekai.