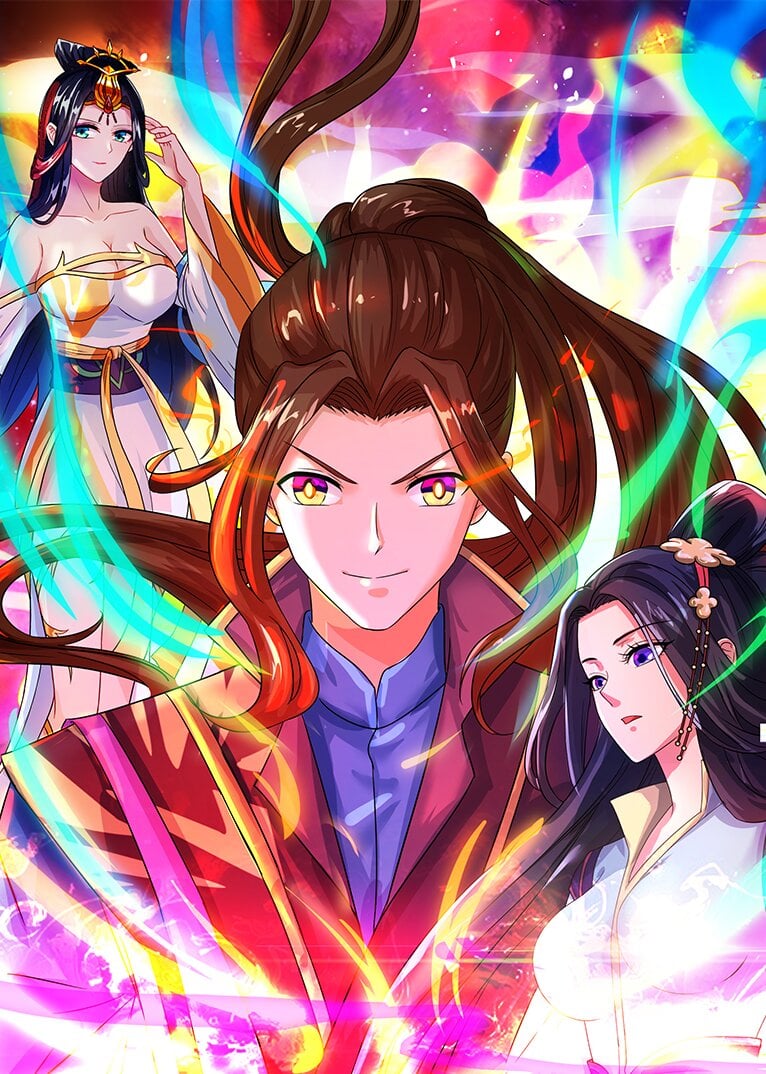 I Am Not a Son of Doom

What is the experience of being jealous of God? Eyebrows give birth to three eyes, doom-ridden, dead wife at the beginning... In order to resurrect his beloved, the cursed earth boy Gu Que used his "doom physique" to find artifacts, cut princes, fight all over the land of gods and demons, and collect countless beauties... and finally became a generation of robbery.

The hostess Yi Xiang and her friend Qiao Mai Mai met the mysterious girl Zhong Yi, caught in the terrifying conspiracy of the ancient cult Chaos Hall to resurrect the Chaos King. So Yi Xiang also knew the other side of the world, and the beautiful girl embarked on the road to save the world!

Chen Xiao is an ordinary high school student, but his true identity is the protector of the "evil" and "hope". with the burden of guarding the secret of the night, he is the night god and is admired by all spirits. When this identity is inherited by a high school student who is afraid of trouble while he is being harassed by the "evil" and "hope" every day, what will he do?

It is said that when the lifespan of a human being come to its end, it is necessary to leave behind everything; family, friends, achievements, even love and meet black and white messengers who will lead them to the cycle of reincarnation. However, the infatuations and love in mind; engraved in the bone, how can it be so easy to give it up. When love has gone through the battle of time either it is it still flawless or the wreckage full of holes.

A long time ago, humans coexisted with all living beings in this world. All of them were able to cultivate with the Heaven and Earth Soul Force to become a deity or a demon beast. Although everyone had equal chances in cultivating not all of them were able to understand the cultivation techniques. Other than deities and demon beasts a strange new power formed from the concentration of heaven and earth soul force. We call it Soul.

Forty year old disabled veteran, Ye Zhanglin, under the guidance of an eight year old child, came in contact with a gun fighting game call “Gun King”. In order to get the grand prize, through multiple days and nights of training, they both reached the top of the National Stranger King Competition. Yet at last moment, he suddenly died due to an abrupt cerebral infarction... “I... didn’t die?! My legs came back?!” With the change of time and space and the interface of fate, how long can he still walk down the path of esports?!

One: The final weapon-the goddess! Two: Magic weapon, magic martial arts...out! Of course, a sturdy life depends on girls! Three: Save the world? OK, open the door and let go of the goddess! Four: Our goddess girl...