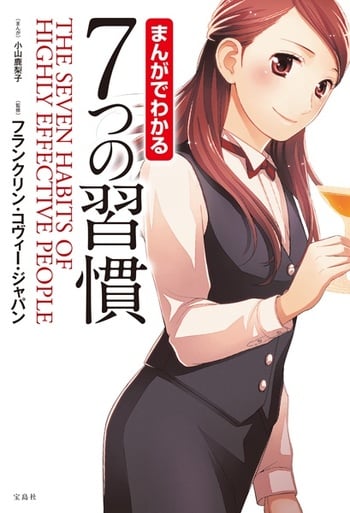 If you're looking for anime similar to Manga de Wakaru 7-tsu no Shuukan, you might like these titles.

Houtarou's sister returns home, and sets her lethargic brother up with a temporary job filling in as a lifeguard at the city pool. Satoshi invites Eru and Mayaka out to see Hotaro at work, and the group stumble upon a minor mystery to be solved.

Watashi to Watashi: Futari no Lotte

The plot takes place 15 years after the original light novel's story in a fictional theater called Hollywood Tokyo in Harajuku. The five aspiring members, Kakeru, Kira, Ikuma, Daiki and Shun, work together to develop their talents as idols.

Fifteen years ago, the legendary idol group Shonen Hollywood stole the hearts of thousands adoring fans. Their performance at the famous Hollywood Tokyo Theater is the stuff of legend, and now a new group of boys is determined to become the next generation of this famed super group. Ikuma, Kakeru, Shun, Kira, and Daiki will train day and night as they chase their dreams on the road to superstardom!