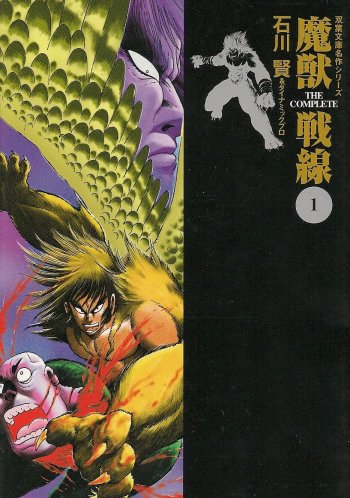 Now, in the modern age, the creator of the unvierse, Majin, has revived suddenly. At the same time, visitors from the darkness have descended to Earth. As danger nears the Earth, three men pursue a young boy. “Is he a match? Could he really be humanity's last hope?"

The sixth season of My Hero Academia.