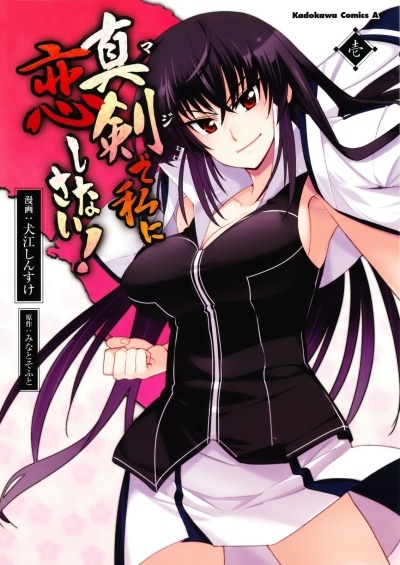 "We are the Kazama family! Don't forget it!" is the phrase that can sum up the strong bond, the strong relationship between this group of childhood friends. This is not a normal group though: the girls in it are all fighters! And the boys? Well, the boys watch the overwhelming power of those hot-headed girls. That's who the Kazama family is!

What started as a really confusing comedic action manga, turned out to be a really good ecchi harem with different funny moments. Readable story fueled by many interesting characters and a good looking art style. Can't wait to play the eroge now.