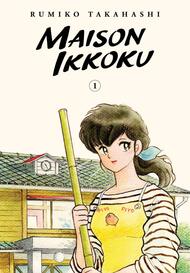 When someone says Rumiko Takahashi, you may think of Ranma 1/2 or Inuyasha. But instead you should think of her romantic/comedy masterpiece Maison Ikkoku. It's one because of the story it tells, the characters that inhabit it and the feelings that live in them. The story is simple and keeps it's feet planted firmly in reality; real life. It feels real, the events feel real, the emotions feel real, everything feels real and that's the beauty of it. No fantasy, no sci-fi, only characters and a setting that could be seen in the real world and it's through this sense of realism that I really felt for Godai as he trys to win the heart of Kyoko. Maison Ikkoku isn't content with leaving Godai as the only suitor for Kyoko, and for the better adds Coach Mitaka, who can be considered Godai's better in just about every way. The story then grows into a love-triangle and to see the events play out provides some of the most enjoyment out of the manga. The other half, the comedy aspect, is quite entertaining. Half is through the characters, particularly the other residents at Maison Ikkoku who constantly screw and mess with him. They may be jerks at times, but lovable jerks. And even they have their moments where they refrain from their usual selves to do or say something heartwarming or simply kind (Out of character can be another phrase used). From the constant partying in his room to the mysterious Yotsuya exploiting Godai for food, it's constantly amusing, if not laughable. Even if I didn't laugh, it made me smile. Other characters populate the tale, from family members to friends of the main cast, to others who can throw a wrench into the love-triangle machine. They all have their quirks and traits, some may change as time moves on, some may stay the same, but they are who they are and make the story more appealing and keeping it in the real. The other half of the comedy half (Down to a quarter now?) is through misunderstandings, which happens a lot. So much that I can't help but grin at how much trouble was caused by a "Heard out of context" or "Stepping in at the wrong time". The way it's portrayed makes it feel human, and that it takes time to recover from it. Not to forget the emotions that can be stirred at the misunderstandings and the chain of events that follow. It borderlines on comedic and endearing at times, and even tugs at the heart strings at the types of emotion that flow because of it. Maison Ikkoku can feel like a coming of age story as it progresses, in terms of Yusaku Godai. It's amazing to see what he accomplishes, and that even though he's the main character and starts off badly (In a good way; poor, a ronin, that sort of stuff), he doesn't get everything nor is what he gets is perfect. Even for the others, nothing is perfect. Once again, it works magnificently. The lack of perfection to the characters and the results of any events that may transpire only add to the realism. It's a classic romantic comedy about a man vying for a woman, but it's more than that. What elevates this above a good number of other rom/com is the emotion that is seen through the characters. It makes the reader feel for them, if one feels down, we feel down. If they smile, we smile. If a misunderstanding is fixed, we clap with glee at the results. Again, I must mention how real it feels; the events, the characters and most importantly, the emotions. 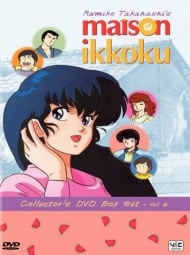 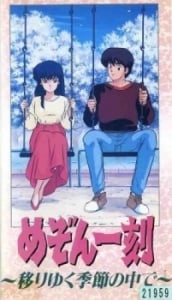 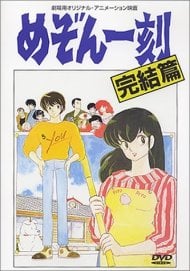 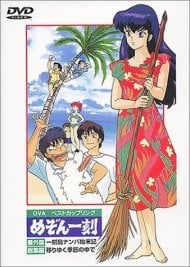 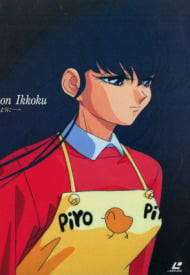