Alt title: The Dawn of the Witch (Light Novel) 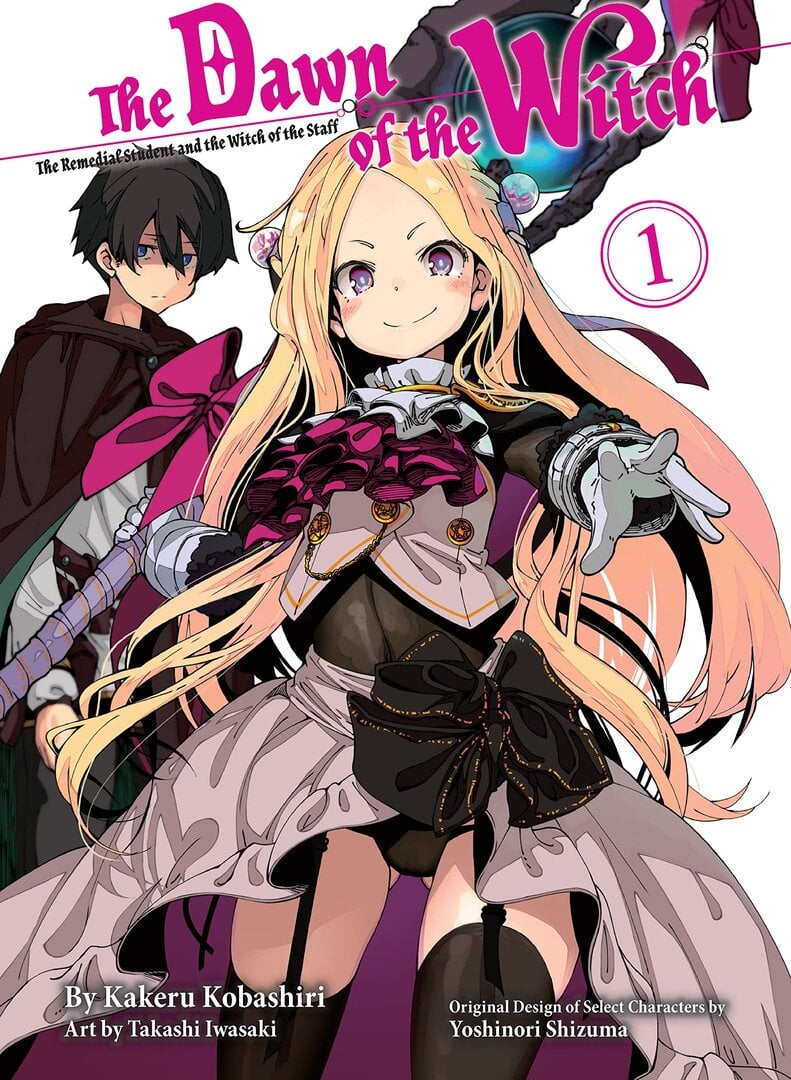