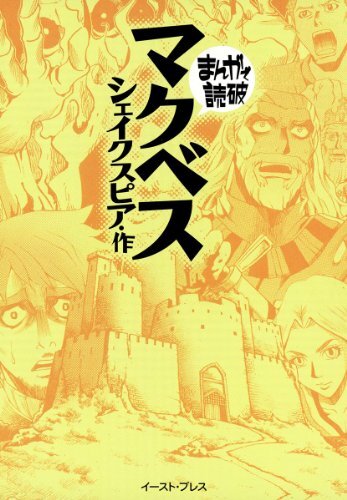 Sea Prince and the Fire Child

Fire Children and the Children of the Water can never be together. Long ago, the God of Water and Goddess of Fire existed together as one entity, until the jealousy of the God of Wind drove a wedge into their relationship. They separated, and it became the law of the earth that their people must never see each other again. Now that the new heirs to the thrones are soon to be crowned, the Prince of the Sea is drawn to the ocean’s surface and meets the beautiful maiden that is the Princess of Fire. A fantastic love is formed between the two, but the flavor is bittersweet when all they can do is hide the fact that they have met. Love is powerful, but is theirs strong enough to withstand the will of the Gods?

The Muromachi Shogunate is weakening due to an extended war and the country has entered the tumultuous time known as the Warring States Period where blood is washed away by more blood. In the depths of the deep forests in the unexplored Kinokuni area, the Saika Ikki mercenaries are armed with guns and waving the Yatagarasu flag. Their leader is a foreigner named Magoichi. Meanwhile, a man named Saburou struggles to protect Hinomoto from European invasion. The fate of thes two will lead them both to cross swords with invaders.

Lynn lost her mother at the age of five and lives in with her father in England. Lynn's father is not able to be by her side all the time because of his busy schedule and Lynn is often left on her own. Despite having to endure the harsh loneliness, Lynn strives to protect her promise with her mother to become a strong and elegant lady.