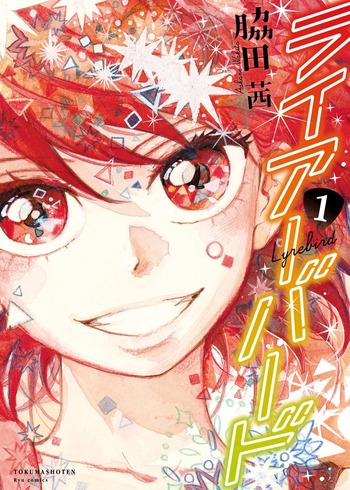 Hirosuke is a normal young man who, by accident, meets the most beautiful girl he has ever seen: Ajimu. Although the circumstances of their meeting are awkward and misunderstood, love begins to flourish and all is well; that is, until Hirosuke realizes that there might be more to Ajimu's past that she isn't ready to deal with yet...