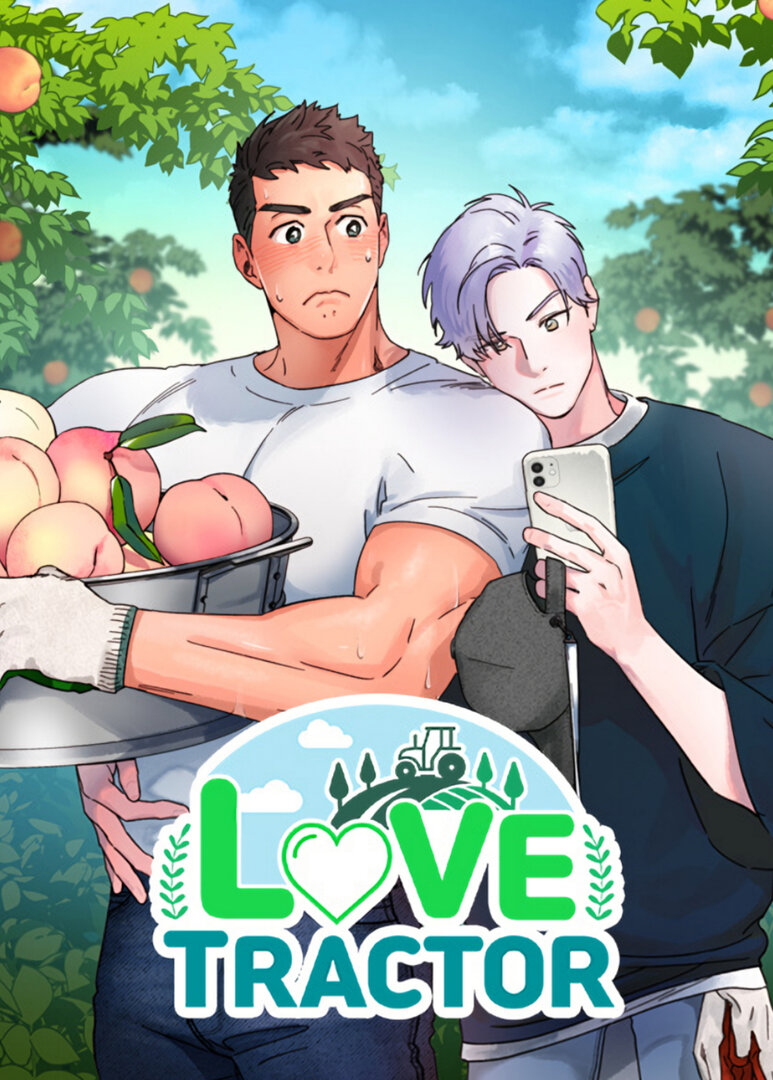 Daehyun Laundry: We Wash Everything

Police officer Ma Youngtae’s first post is in the rural countryside where he gets a rude awakening when he realizes he won’t be able to continue his promiscuous life. No matter where he looks, it’s all grandmas and grandpas. The only person in his age group that he meets is the cleaner’s son, Suh Daehyun. But, his looks are so bland that he’s not attracted to him at all… Huh? What’s with this guy… He does these perverted things with the clothes people have dropped off?

A city boy transfers to a country school.

Kurumizawa wants to get back to the land, so he leaves Tokyo, buys a ramshackle house in a mountain village, and starts farming. He has a lot to learn, though, so he’s lucky to meet local furniture maker Usa, who shows him around and helps him renovate his house.

Madang is an artist and new father who moves to a quiet home in the countryside with his wife and young baby, excited to build a new life full of hope and joy, complete with a garden and even snow. But soon reality sets in and his attention is divided between his growing happy family and his impoverished parents back in Seoul in a dingy basement apartment. With an ailing mother in and out of the hospital and an alcoholic father, Madang struggles to overcome the exhaustion and frustration of trying to be everything all at once: a good son, devoted father, and loving husband. To cope, he finds himself reminiscing about their family meals together, and particularly his mother's kimchi.

Takuma Ban, only son of the Ban familly from Hokkaido, comes to Tokyo on a quest: to find a fitting wife... with the help of Meari his cow. Jumping over a school fence while carrying Meari on his back, he unexpectedly meets a girl, Yuki Samejima. After one minute, he decides that SHE'll be his bride. Unfortunately for Takuma, Yuki's older brother, Ranmaru Samejima, is completely opposed to this. Of course, the fact that Meari seems to have developed an instant "animal" attraction to him only reinforces Ranmaru's dislike of Takuma. Takuma is determined to make Yuki his bride and that, despite Ranmaru's stern "objections". Nevertheless, when not only Kei Enjouji but also Takuma's own family start getting involved, things get a little … "chaotic".

How To Remove A Lab Coat

Kaoru Kuze, a school nurse, was forced to transfer to a countryside high school due to being relentlessly stalked by a co-worker. His first day starts out rough when he walks into his new office, only to be greeted by Motoaki Wakura, a tall, blonde guy who looks like he belongs in a gang...! Kaoru soon learns that this scary looking guy is in fact very caring and dependable. When Kaoru falls asleep in his office one day, he's shocked to find Motoaki beside him when he wakes up, with a flirtatious look on his face...