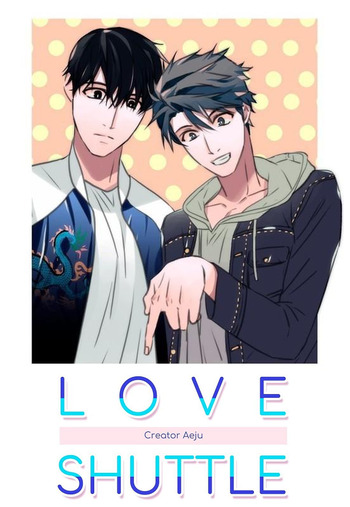 FUCK THE SIDE STORIES!BUT GODDAMN THE MAIN COUPLE IS LITARALLY SO PERFECT,I COULD DIE!!!I LOVE IT SM

main story, main couple etc is overall great for omegaverse and it's a good one if you're trying to find some decent and more a/b/o BUT the side stories are absolute shit show. i was never a fan of the side alpha/alpha couple but they were still tolerable to read. then the author suddenly dropped some incest noncon crap in their side story. do yourself a favor and never read the rapey incest love triangle side stories if you want this manhwa to remain great in your memory

dropping this. its good. the main couple is really good. but the side stories r disgusting. the oldest brother manipulated and emotionally abused the black hair brother since young, making him think hes not loved, and that he could have been adopted. hes a really trashy guy, and now on the authors twitter i see them having s3x. probably noncon and the black hairs getting [email protected] by the brother. really gross bc hes been treated so badly by the brother bc of his jealousy or whatsoever. i feel sososo bad for the black hair. i would be less neg abt it if i knew nth abt them but the brother has hurt n abused him for so long and now ppl loving it cuz its sexy n hot or whateva...

it just feels so cruel and disgusting to read. so although usually reading noncon is ok for me, noncon with a lot of hurt and feelings involved like this one make me feel awful reading it

i know the doctor will probably save him, but its too late already and i dont wanna see more of this side story, so dropping

i thought i didnt like the side ship doctor×black hair, but i hate this ship oldest brother×black hair even more. icb people actually prefer the brother over the doctor. honestly its not that hard to believe cuz i do like characters who r similar to the brother, but NOT when theyve been SO mean to the guy since young

The main characters share some very strong bond since the beginning: at the start as widely accepted pair of rivals, and afterwards, as lovers who can hardly keep their hands off each other.

The awesome part is definitely the character evolution and the plot device - omegaverse - which makes an omega unable to resist the one they truly like. The main character's body always betrays him as he seeks his arch enemy during his cycles.

The art style is pretty good as it makes the chacters look hot.

For fans of omegaverse, here is a perk: this omega is a strong one. In fact this omega is what makes the story so unique: he enjoys his autonomy and lives on his own terms. It is refreshing on many levels and well worth the read.

This manga was amazing ... i don't see what there is to dislike about it .

The story i also liked they have a strong bond in the start but you know they argue and call eachother names the omega is a late so when he does have his heat all he can think about is him and which then they start getting together ... they end up loving eachothers smells and can't keep their hands off eachpther especially when they start to live together .

The art work i loved and same with the characters yes the characters may be confusing but i like how you get to see how their thoughts and feelings develop from confusing and sometimes anger to love .

cant wait to start the second season but overall i recommend ..!