Love Is An Illusion - Recommendations 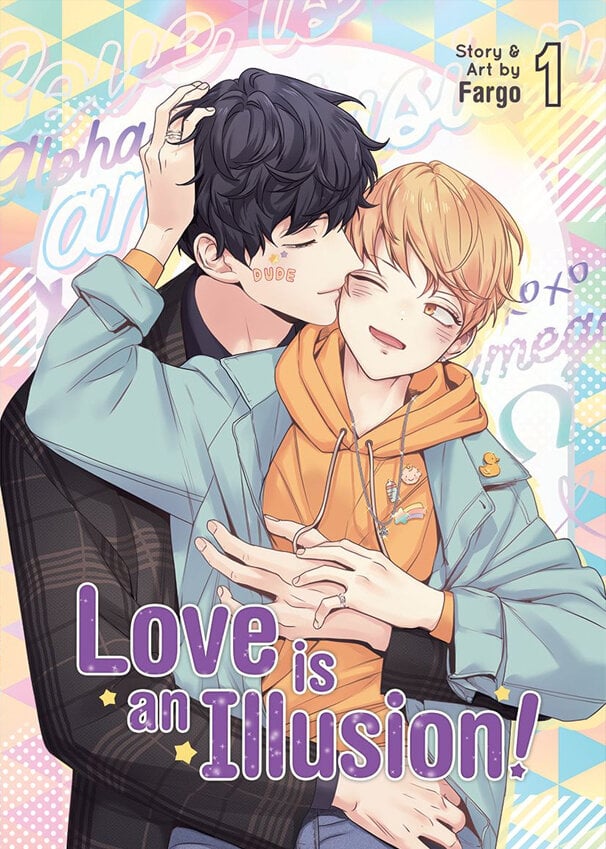