Love Code at the End of the World (Novel) - Recommendations 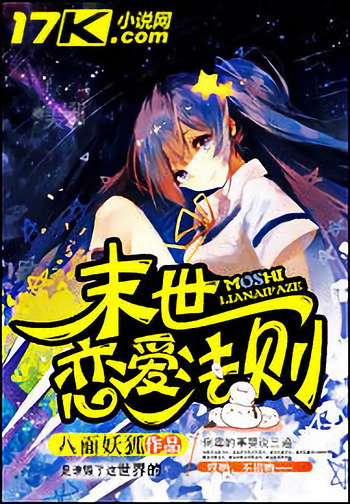 If you're looking for anime similar to Love Code at the End of the World (Novel), you might like these titles.

Hitomi wanted to just disappear from her life. The track club -- her best friend -- her parents -- she wanted it all to just...go away. While contemplating suicide, her wish is fulfilled by an unlikely savior: a man named Folken who brings her to his world, Gaea, to unlock the powers of the legendary Dragon, Escaflowne. But there are those who would stop at nothing to foil his plans, and chief among them is Van, the last warrior of a noble clan. Caught up in this epic struggle, Hitomi must find herself before she can find a way home.

Miyako Negishi is a college student with the power of ESP. She, her playboy friend Haruka, and fellow college student Keiichirou, are drawn into a mysterious fantasy world held captive by the evil Western Kingdom. Convinced to take up the mantle of the legendary warrior Neryulla, Miyako must discover whether she can lead a small band of rebels against the Western Kingdom, and whether it will be worth the cost...