Lord of the Mysteries (Novel) 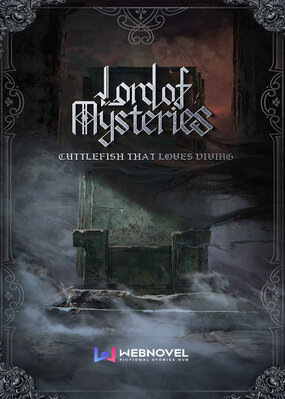 Waking up to be faced with a string of mysteries, Zhou Mingrui finds himself reincarnated as Klein Moretti in an alternate Victorian era world where he sees a world filled with machinery, cannons, dreadnoughts, airships, difference machines, as well as Potions, Divination, Hexes, Tarot Cards, Sealed Artifacts… The Light continues to shine but mystery has never gone far. Follow Klein as he finds himself entangled with the Churches of the world—both orthodox and unorthodox—while he slowly develops newfound powers thanks to the Beyonder potions.

No spoilers in this review I have read to: chapter 1430 Story: The plot follows a main trend with many small arcs. The story is very detailed, with no plotholes that I can find. The story stays true to the title "Lord of the Mysteries," as mystery shows up right in chapter one. The title comes into play more on the later chapters as the reader realizes exactly what the meaning is. Each small mystery is solved, but it brings up more questions every time. The story of this world is heavily centered around the magic system (hard magic system) and the history of the world. It shows the small details of the fantasy world and how it functions, leaving no questionable plot holes for this world. It is heavy on information about the plot and world (not in a bad way), so be prepared for that. The plot twists are also logical, yet unexpected. Characters: Each character in the story is dynamic and round, even side characters and villains. Every character goes through certain amounts of noticeable change, and it is done in such a way that the reader loves the change and it seems logical to how any normal person would change. All the characters are consistent, and never act ooc. Every character seems like a real person, living in a real world with a real life. None of the characters are stupid or air-headed, and they react in ways that rational or smart human beings would (even if not everyone is human).  Personal opinion: Best thing I have ever seen in my life. It has been my favorite for a long time, and will most likely continue being my favorite. I usually never write reviews, but holy sh*t do I love this novel. The magic system and characters are so thought out, and the fantasy elements with the plot perfectly fit my tastes. Book one wasn't as good as the others, even though I still love it. I only realized afterwards due to each segment of the plot getting better than the last. I love this novel so much that my own webtoon (in progress) has a magic system that is heavily influenced by this novel. I reread it twice (I usually never reread things). The author is so  good at manipulating emotions, to make the reader feel ecstatic and then plunge into misery the next second. The only small downside is that the main character doesn't really understand trans people, but it is easily ignored and countered by the fact that the author actually put trans people in and made them normal, enjoyable characters (also the mc gets a bit of character develpoment later on). My attention span for 1000+ chapters is pretty limited, but I actually managed to stay hooked without getting bored too often. It is also enjoyable for female readers, due to the author promoting equality between races and gender.  Who would like this vs. who wouldn't: I recommend this for people who like fantasy with good systems and logical/ likeable characters. Especially for people who like plot, mystery, and the history of the fantasy world. This is not for people who do not like reading the history of worlds, and people who prefer slice of life or romance. It is not for people who don't like reading or looking at long plots. tldr; good story elements w/ consistent characters, no romance, heavy on the info (not in a bad way), a good read in general. 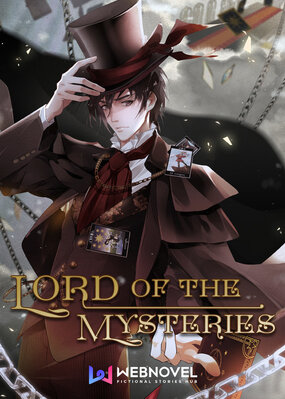 Lord of the Mysteries