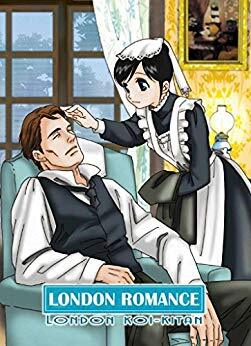 Emma is working as a maid in the countryside, immersed in chores and grief; for her love, William, is engaged to a woman he does not love but whose family name will finally bring the Jouneses the status they have always craved. Resigned to their individual fates, the feelings that blossomed between them in London are seemingly a thing of the past. However, love does not rest so easily. Emma and William soon find themselves thrown together by chance. Once again they must make painful choices – love or prestige, passion or restraint – but this time so much more is at stake...

The Maid I Hired Recently Is Mysterious