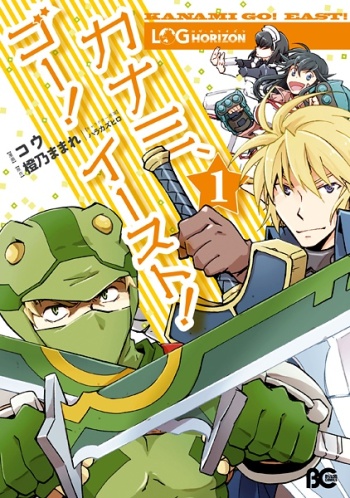 The fourth season of Overlord.

Embracing his new identity as the fearsome overlord Ains Ooal Gown, Momonga continues to navigate the world of Yggdrasil. All the hours he’s spent grinding and dungeon crawling have certainly paid off, because it seems no opponent can stand against his might or will to bring Nazarick to a new realm of glory!