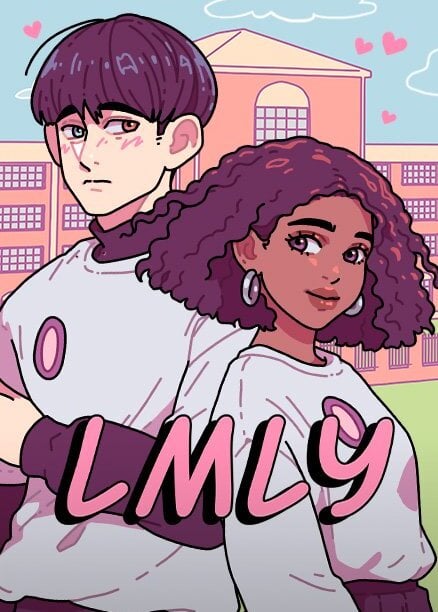 Jo doesn't take crap from no one. Being fat as a teenager isn't easy, even when you know you're awesome. Watch as the clever Joan Rodriguez deals with school, bullies and all those people trying to change her.

The year is 1989, and Jackson is starting his senior year at a brand new school. Even though he's back in his hometown with his new family, he can't seem to shake this ominous and uneasy feeling invading his mind. It's not until he meets the popular kid, Exer, that reality starts to feel more like the work of his imagination.

Nice To Meet You - Specials

Special chapters of Nice To Meet You.

Mizuki is an ordinary woman who just wants to go home and watch her favorite tv show after a long day at work. Things are peaceful until two men appear in her life. Tatsu, a member of the Yakuza with a personality of a cat. And, Hiroki, a detective with a personality of a dog. The problem? They’re both in love with Mizuki! What will become of a rivalry in love, career, and personality?

When handsome new student Akira shows up at Rina's school, she unexpectedly becomes the target of his whimsical affections. Akira, the wealthy son of a major arms dealer, is looking for a strong fiancée. Quiet and bullied, on the surface Rina doesn't seem like his type...but strength recognizes strength, and Rina is hiding a dark secret. Will these two fighters ever get along?