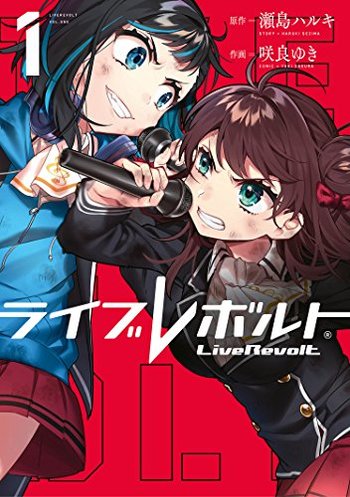 The Morfonica members are excited for the concert-packed summer vacation. Meanwhile, Touko secretly plans what she calls the "Summer Morfonica Plan" with Nanami and Tsukushi.

A commercial for Iwaki Meisei Daigaku.