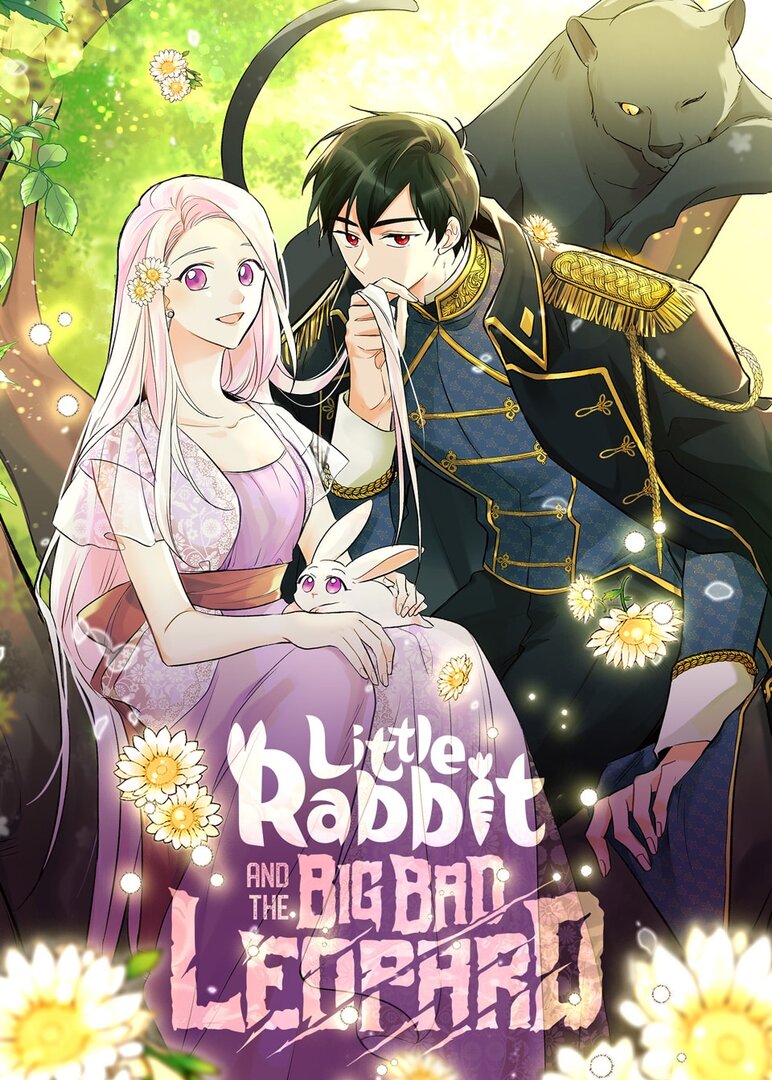 GAH! This manhwa is so so cute! I love the art style, most especially, the expressions of the fl. Legit this manhwa made me laugh so much!!! For me, it was a breath of fresh air from your typical romance/fantasy. All characters were interesting and the female lead is absolutely hilarious and adorable. The comedy element is such a mega bonus (and the handsome guys too hehehe). This is probably one of my all-time favourite manhwas. Please don't hesitate to read it if you are thinking of doing so!

This is by far my new favourite manhwa ever! I love this art style so much! It's so cute and the characters are absolutely amazing! Vivi is so cute and beautiful in both rabbit and werehuman forms and even the annoying Ahin is handsome! I just can't seem to hate on him. The plot is amazing as well and literally everything about this manhwa together is just PURE GOLD. This is definitely one of the best manhwas of 2021 and binge-worthy to manhwa readers new and old! :D

Awesome aas f***. Cutest cutey cute rabbit in cutey cute world. Ml did do some kind of weird things with a bunny, like kiss her and stuff, bu Thats just Part OF the FurrrrY ReadinG EXperiEnCe

I literally love this manga! It always ends with cliffhangers and the male lead looks so goddamn handsome!? I also love the mc, she isnt too annoying nor is she extremely nosy!

A fairy about a sweet bunny girl and a bad panther boy. -4 score for the latest recap chapter... annoying cliff hanger....

It's almost flawless in means of writting and art. The only issue i found is the plain characteristic of the male lead. He's easy to understand but in comparison to the bunny he lacks the writters effort. The story is very decently described, and the premise is eye candy. With a good pacing and amount of dialogue lines, the story is fluent and easy to enjoy.

But I wouldn't score it at 10 due to some small issues. If you consider animal chacteristics than they are not really represented by the peoples actions. The male lion is obviously ok bcs, males are usally the lazy ones while female lions are the real engine of society, but the panther and bunny are lacking. I understand the sweeteness of a brave bunny, but it would be rather more convinient if she would be brave by accident. And while the panther looks sofisticated at first, it's poorly executed if U look further into the story.

Buuuuuut it would be a comedy, no? And we all prefer drama instead of comedy, right? So, it's easy to ignore and easy to enjoy!