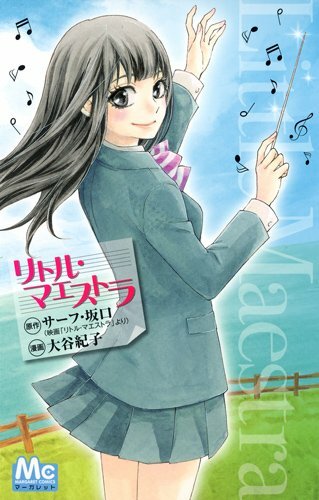 The STARISH sextet is finding success as their careers are put on the fast track! But before they can call themselves true idols, they must win an award...the mysterious "Newcomer Award." Now Nanami and STARISH are facing their toughest challenge yet as they put their talents to the test! And when the six main members of STARISH are taken under the wings of the seniors, their less-than-thrilled upperclassmen will show them what it really takes to become idols.

The story will feature the film's main character, Sabuibo Mask, attempting to solve various problems in his rural town.