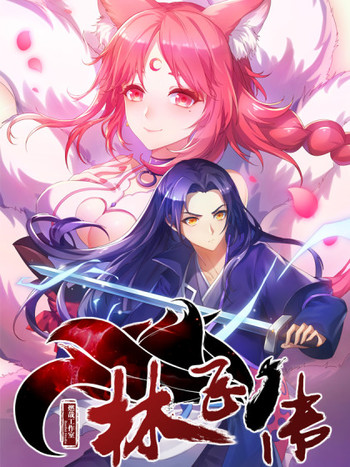 Genius and the Phoenix

When a phoenix princess gets plotted against and falls into the mortal what would happen? This story begins with our demon princess meeting a mortal cultivator!

Wu You, who has been agonizing for 20 years, thought he would spend his whole life in a hurry, until he picked up the half fairy fairy jade in the trash can on a rainy day, and his fate was completely changed! Inherit the fairy body, the goddess as a companion, drop the demon and lay the devil, sitting on the one hundred billion! Start the counterattack!