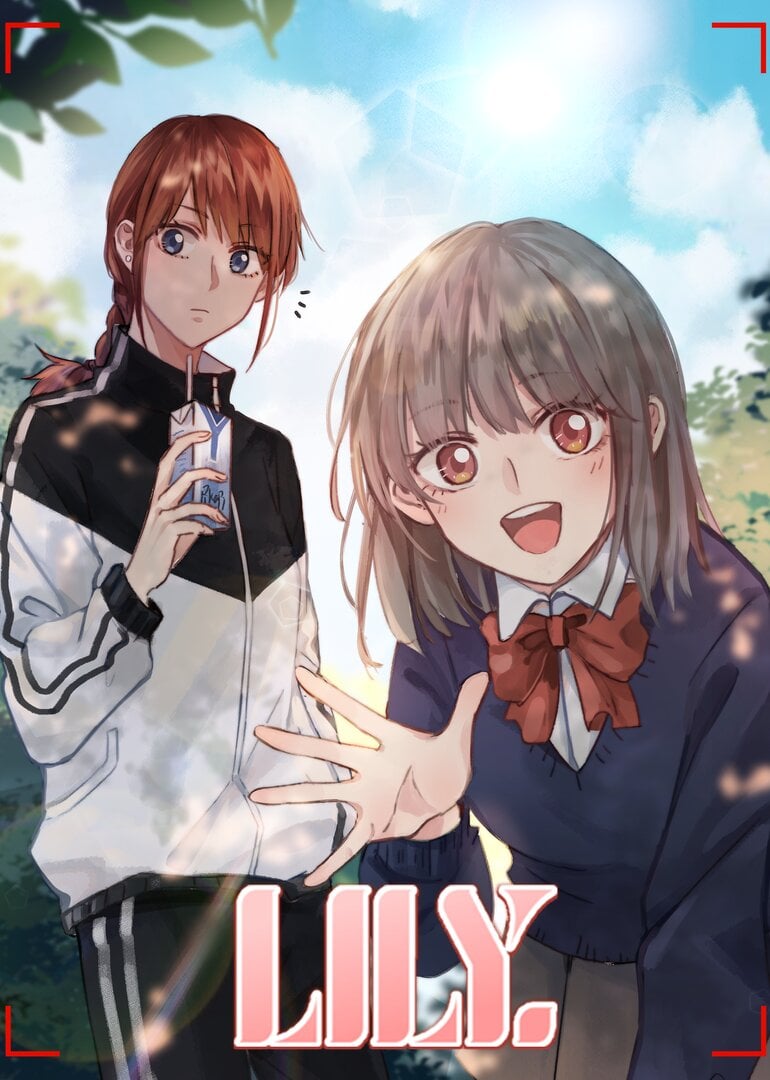 Ploy has been avoiding her family and anything that's related to her family's business as long as she could. She is now, however, forced to be part of the business and dreads what her parents have in store for her. Hopefully, there is one thing that could help her bear all of it as a certain student applies for an internship at the hotel Ploy is at.

This is a story to narrate how a girl falls in love with another girl and tries all ways to pursue her.

The second season of Lala.

The connection between a girl and another girl, and something that purifies your soul.

The One I Yearn For

In order to make a living, the vagrant Eastern girl Bai Chun became the "living mannequin" of queen Alice. Planning to make a quick buck and then escape, Chun inadvertently became embroiled in a conspiracy of those vying for power while trying to leave. Can the temporary union of East and West avert disaster? Find out in Chun and Alice~

An American girl who has educated herself on Japan has moved to the country with the culture she loves so much. She even joins a Japanese high school, which she is late to on her first day. A fellow Japanese classmate shows her a way in and soon the two girls become friends and perhaps even more.

Life of a Lily

An unexpected reunion of a proper girl and a delinquent girl. A love story develops between the two.