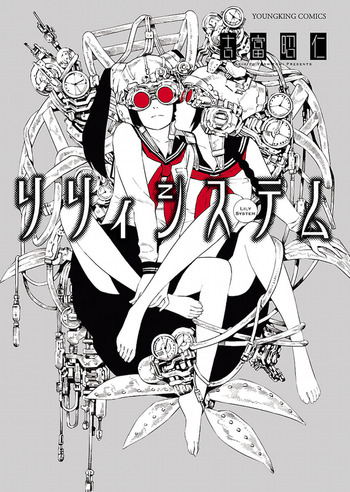 The time is the Taisho Era. Mameda, a tanuki girl who came to Osaka dreaming of becoming a human, meets a popular rakugo artist, Daikokutei Bunko. Mameda, who was impressed by the storyteller's way of storytelling, which is a technique taught by a human being, decided to become a disciple. Rakugo artist training has begun!

Optimistic Hiori can’t turn away anyone in need. Clumsy Ruka can’t seem to make friends, even when she tries. Together, this unlikely pair will use the power as Reflectors to help those in need with their emotional struggles and change the world.