Light of My Life - Recommendations 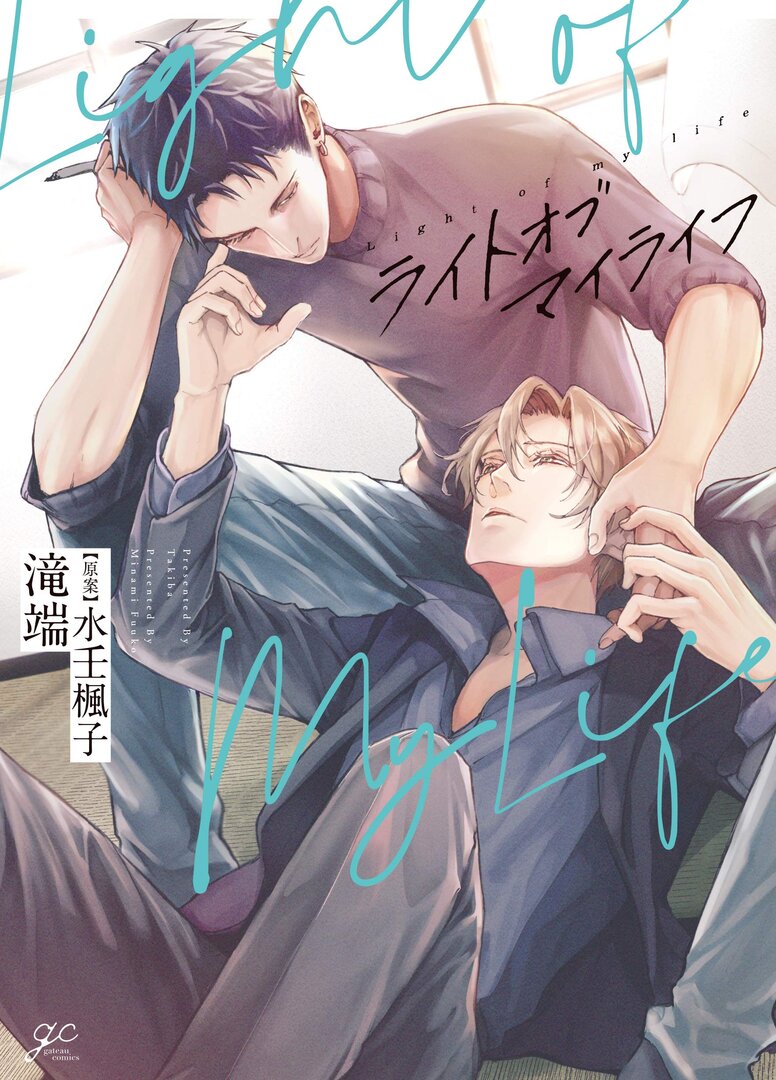