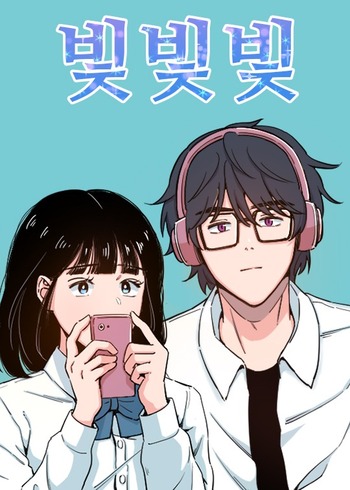 Special chapters for My Secret Brother.