Leveling Up With the Gods - Recommendations 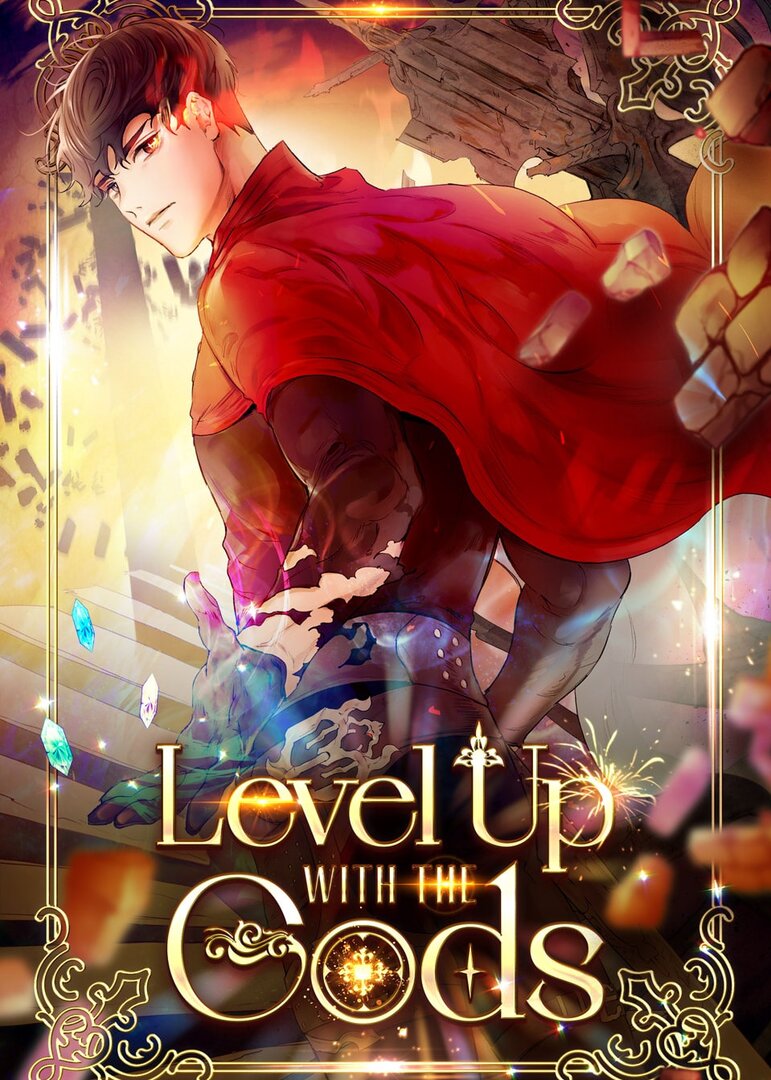 If you're looking for manga similar to Leveling Up With the Gods, you might like these titles.

Both MC are climbing in tower(where u have floors),

Both of them on start they "adventure" with climbing in tower know a lot more than rest of people whos starting with them.

Similar story of tower climbing. Solo moving mc that knows how to manipulate the system to become even stronger. Beautiful art as well.

The start and the motivation are almost the same. The way they predict the situation that will happen based on their experience is similar, the only difference now is how they gather companions.

Their mindset and attitude are very similar, they both have a nonchalant attitude and does everything their way instead of the "normal" way (what other people would normally do).

Both MC back in time to change the future and also to get a lot stronger than in past.

In both are RPG elements (like statats and shop )

Zephyr is the last human fighting evil in a world abandoned by the gods. When he is killed in battle by Tartarus, the god of destruction, all hope for humanity seems lost. But Zephyr’s fate is not sealed -- the gods who find his battles entertaining have gifted him a second chance at life, as he is sent ten years into the past, back to when he was a slave instead of the most powerful human alive. Can Zephyr get his revenge against Tartarus and save the woman he loves, or is he doomed to repeat the past?

Boty stories have main charakter returning back in Time with knowledge and agility to gsin power Faster with goal of chnging The sad ending.

In the mysterious, RPG dungeon-like Tower, Confucius Kim lives a mundane existence, envying all the star hunters. One day, his wish for more is granted with a legendary skill to copy others’ abilities… at the cost of his life. Before he can make sense of it, he’s killed by the #1 hunter, the Flame Emperor! But this activates his skill and now he’s copied a new one, the ability to travel back in time upon death. How will Confucius use these skills to outplay the competition and rise to the top?

Lackeys and Dokkaebi are really similar to each other

Omniscient Reader and leveling up with gods are similar in the way both mc knows what's going to happen next coz one read the webnovel (omniscient reader ) and one came from the future (leveling up with the gods . both are insanely good , highly reccomended to read

Hunters are sponsored by patrons. And the twelve most brilliant heroes established Eden, calling themselves gods. That's the time when I, Lee Joon-kyung lived. I lived the life of a cattle like any other ordinary man. One book I had was about a forgotten hero, a bibliography of a true hero. Athena, one of the twelve rulers of Eden, comes to me: 'Do you want to go to the past? More than 100 years ago? To the days when hunters appeared?' This one who sponsored the king supported me. I continue to walk similarly to the life in which the hero lived. I dream of a better future than the king. The power I have now, the hunter beyond the hunter. Being a player. 'I'm a player from today onwards.'

Both have many action elements.

Return of The Legendary Spear Knight

Unrivaled Spear Knight. The stereotype that knights must use swords is broken by the brightest star of a duke’s family. The hero that brought an end to the empire’s civil war. The name of that person is Joshua Sanders. Despite his reputation of being called the empire’s unrivaled spear, he was bleeding dark red blood. Not just anyone but by the hand of his own emperor, Kaiser… “Kaiser! Don’t think it will end like this!!” Moments before death, incurred by magic circle, the spear that spent its years together with him, ‘Lugia’, started to emit an enormous amount of energy… This familiar place, it can’t be… the stable that I used to live in when I was young? My body became young?! Lugia, what the hell are you? Joshua returned to his younger self. His ultimate revenge starts here!

The Lord of Coins

Aaron Steelegard’s fortune was basically set as he discovered a book that allowed him to trade across dimensions—until his enemies take both his life and his riches away. But Aaron is brought back as his younger self, armed with his past knowledge and a chance at revenge! Now free to amass coins, he's gaining powerful abilities and moving up the ranks of the interdimensional trading markets. Will Aaron gain enough coins to survive this journey of vengeance and reclaim his honor?