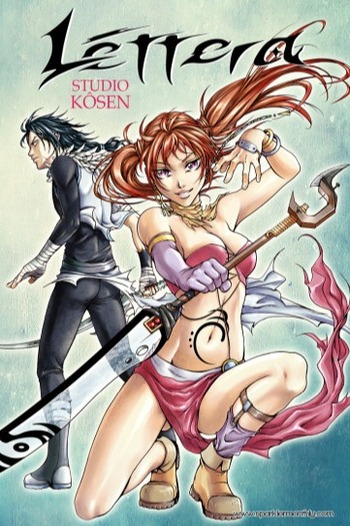 Yoyo and Nene are witches living in the Magical Kingdom who specialize in curse and decusing. They are negotiating with a woman who wants to find her sister, a witch that disappeared twelve years ago, when a monstrous tree appears in front of Yoyo and Nene´s house. Embedded within the tree are unfamiliar buildings which prompt Yoyo to explore these strange constructions. During her scout, Yoyo unintentionally ends up thrown into modern day Japan. While trying to figure out what is going on, Yoyo ends making a deal with a family to decurse their recently cursed parents..

A witch who lives alone in the forest picks up a child. 16 years later, she grows bigger than expected.