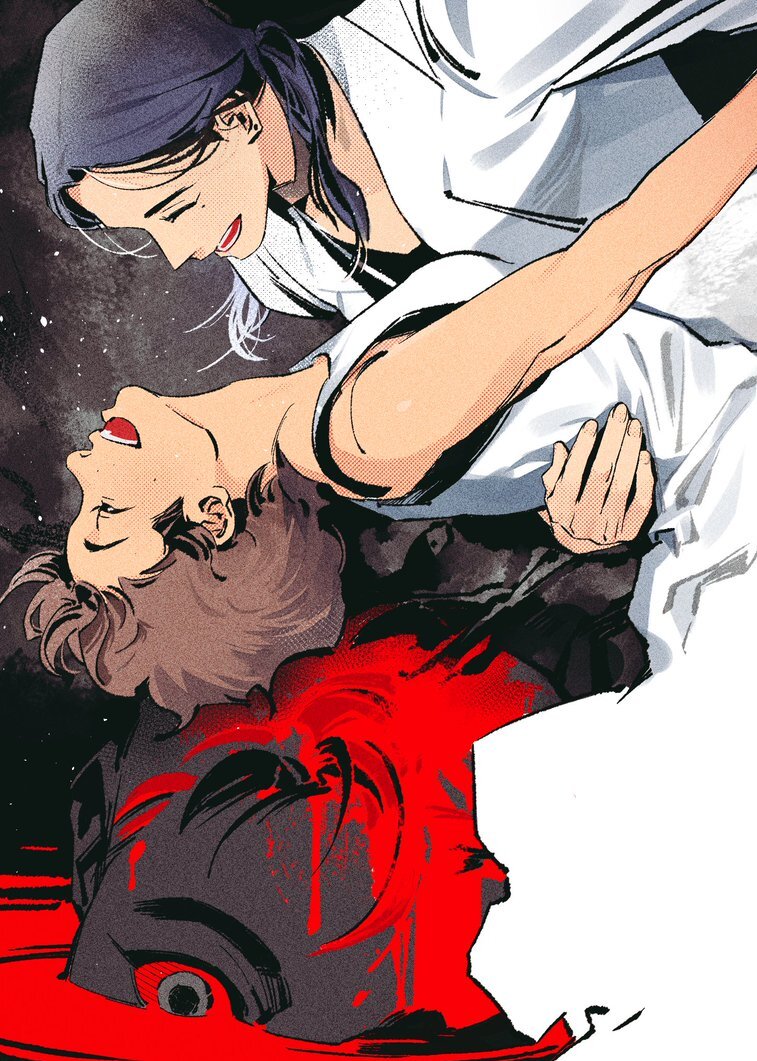 She was abused by her father during childhood. Since he left, the pain and anger had begun to fade. One day, unexpectedly, she was struck by a revelation about her father's life that cast her feelings about him into confusion.

In an experimental city of despair and carnage, ORGANO will do anything necessary to gain power and wealth. Unfortunately for one underground boxer who was mutilated, a rogue doctor has given him what ORGANO specializes in and he despises: Texhnolyze body parts. Will these cybernetic appendages help exact his revenge upon the one who made him this way?