Legend of the Northern Blade - Reviews 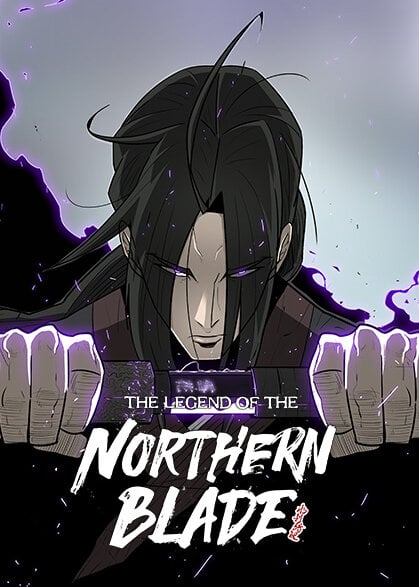 so lets kinda start from the plot aspect most of comics normally even if they are consistant on going with the flow 9 out of 10 of the readers get lost in something but man oo man every chapters thrill is diffrent to the other kinda reinds me of solo levelling not because their story or art is similar but just the rush i get from reading exciting stories. i just hope it keeps ketting better or even stays at this pase

Goddamn this story was boring at first but a few chapters later and its one of my favorite martial arts stories out there. The MC is really special because he's able to understand the problems in their world unlike other MC's which really makes him 10 times better than normal.

The story is not bad

one of the better 'revenge stories'

Story: Starts off on a rather weak note, with a rather amateurishly done exposition dump, but quickly develops at around chapter 6. The revenge acts as a very loose finish line, mostly a catalyst for characterization. Speaking of which,

Characters: This 8/10 has potential to go up, because I still haven't seen that much short-term character development. I enjoy how the author introduces conflict through the characters, but still suffers a bit for polarizing characters.

Art: very unique, and very memorable. Not quite a 10, but I believe it has the potential. Some backgrounds are lazy, and sometimes the characters feel tired when it's just the artstyle. This has somewhat mitigated after chapter 10.

Follows most revenge stories where the character suffers a cruel injustice and is treated like trash for most of his life, but is secretly training to get his revenge on the people who killed his dad and destroyed his sect.

So everyone thinks he is useless, when really he is strong without them knowing it.

The surprising part is how well done it is. You feel his frustration at being kept under guard all the time and having to hide his skills else he'd be killed. His interactions with the guards who mistreat him and the other martial artists whose kids look down on him.

You end up really rooting for the guy to come out on top, even if he isn't anywhere there yet.

Also, he is starting rebuild his dad's old sect which was annihilated in the beginning of the story. And he's gotten a disciple of his own who promises to come fight under him after he gets stronger in the future.

It's building up to some epic future war of some sort with him leading a group of his own friends against apparently most of the world.

I highly recommend it if you are into martial arts novels.