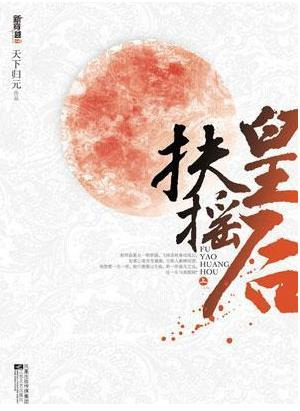 If you're looking for manga similar to Legend of Fu Yao (Novel), you might like these titles.

Everywhere in Jianghu is Wonderful (Novel)

At 22 years of age, Shen Qian Ling won his first Best Male Lead award. Just as he, moved to tears, was holding the award, a piece of the ceiling fell down loudly, hitting his head. And he traveled through time!

Luo Zheng fell from a prodigy of the family to a lowly family slave, unintentionally trained himself into a weapon. The curtains revealed the starting of a stand for himself. He marched to the peak, relying on a body comparable to God tier weapon and an unyielding will and faith. The strong contend for supremacy, different clans contend resources and land, causing the wind to blow and the clouds to move. Using a God tier body, to rival against the world strongest opponents, when Luo Zheng opened his eyes, a legend began…

An average, normal university student transmigrates into the royal family in another world, where he becomes one of the successors of the throne. Although it sounds nice, who would understand the hardships that come with it? And thus, he should simply leave, conceal his identity, and disappear into the depth of this flourishing mortal world.