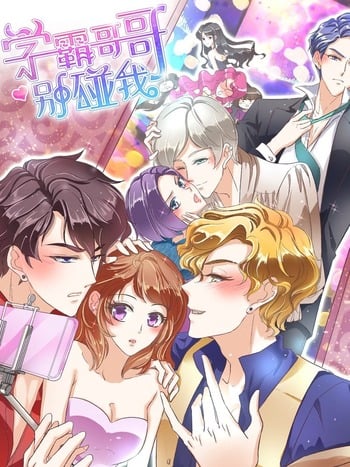 If you're looking for anime similar to Leave me alone! Hot nerd!, you might like these titles.