Alt title: Ueki no Housoku Plus 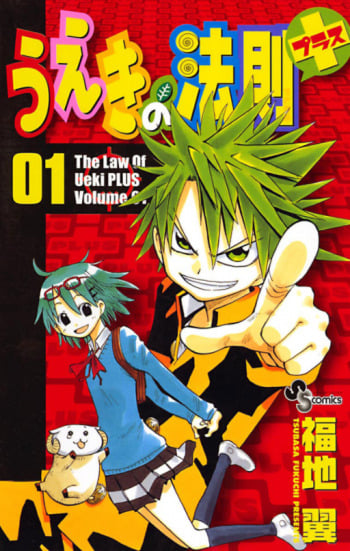 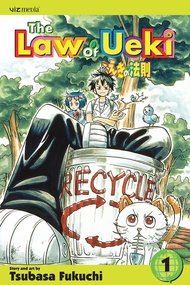 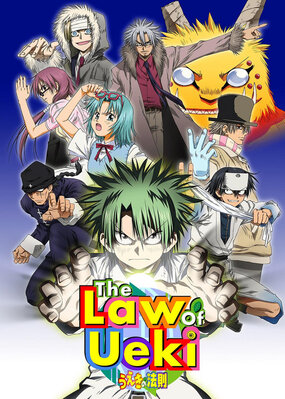