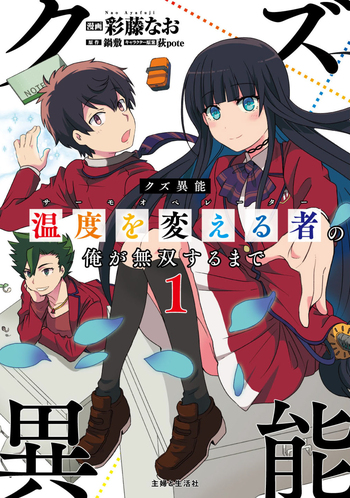 Honestly garbage, but not offensive garbage.  Something I think I would've been into when I was an uncultured preteen, but also something that is just cliche and found in much better quality with actually lovable characters elsewhere.  Boring and distasteful, but not something I outright hate.  It isn't strong enough for hatred, it's just lame.

To break it down: oh no, woe-is-me lame preteen is looked down on by everybody.  He's also a chuuni, 100%  And now he has a power, but people are looking down on that too because apparently adults don't understand science in this world.  Then this story is his journey to prove everybody wrong, while being an idiot, I guess.

Really, it's not worth your time.  I was super bored, and it still wasn't worth my time.