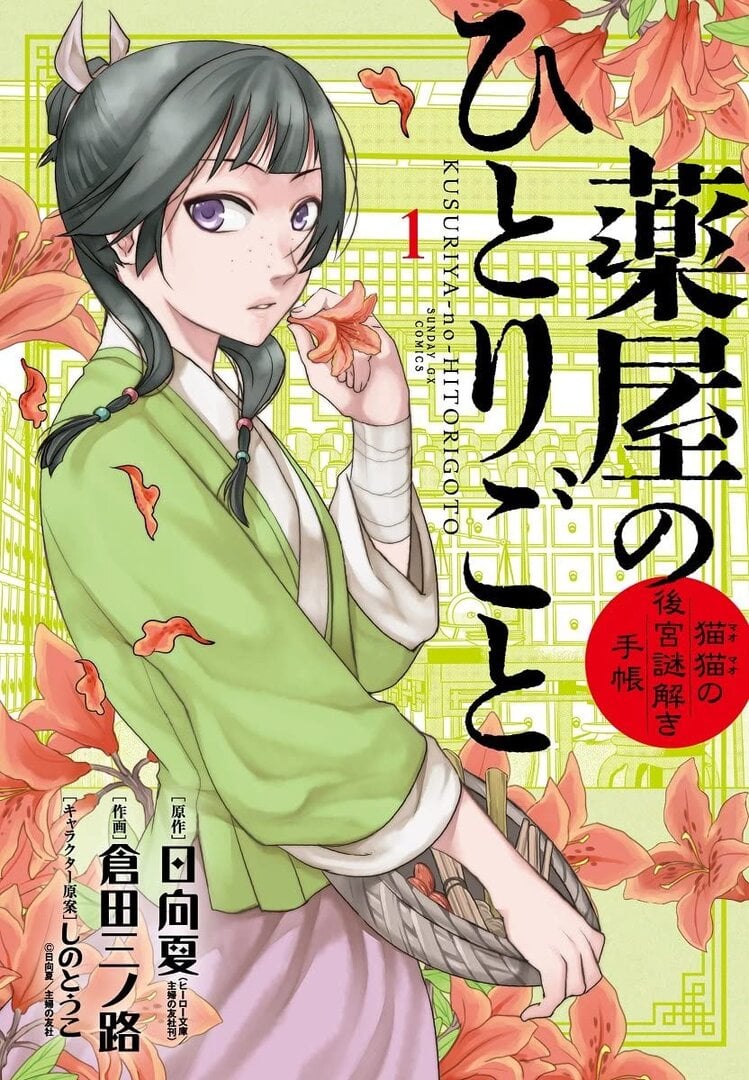 If you're looking for anime similar to Kusuriya no Hitorigoto: Maomao no Koukyuu Nazotoki Techou, you might like these titles.