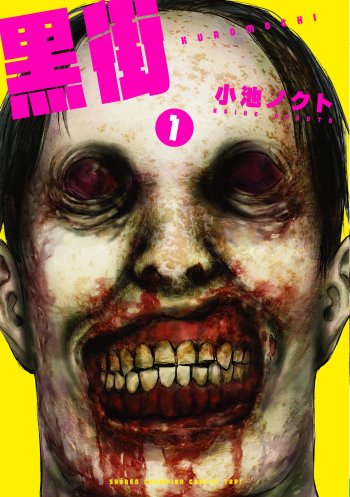 Terror has struck the sleepy little town of Shiraike. A serial killer stalks the streets murdering innocent girls. Twenty-nine grisly murders have been committed, with no clues to catch the killer. That is, until the town receives a strange visitor: a beautiful young woman who can raise the dead. She is Reiko the Zombie Shop, necromancer for hire. For a price, she'll wake your dead, if only to find a clue to their demise, but she's not responsible for what the dead will say or do once they awaken!

My Daughter is a Zombie

One year after an unprecedented zombie attack that killed hundreds of thousands, South Korea has finally been declared zombie-free. But Jeonghwan holds a secret: his daughter is the last zombie left on earth. When her cravings are satisfied and her violent tendencies die down, it almost seems like there’s hope for her to have a normal life. But how long can he keep Su-ah a secret from everyone else?

The mysterious defector, who appears in front of the guard post of the DMZ. Everything starts changing because of 'him'.