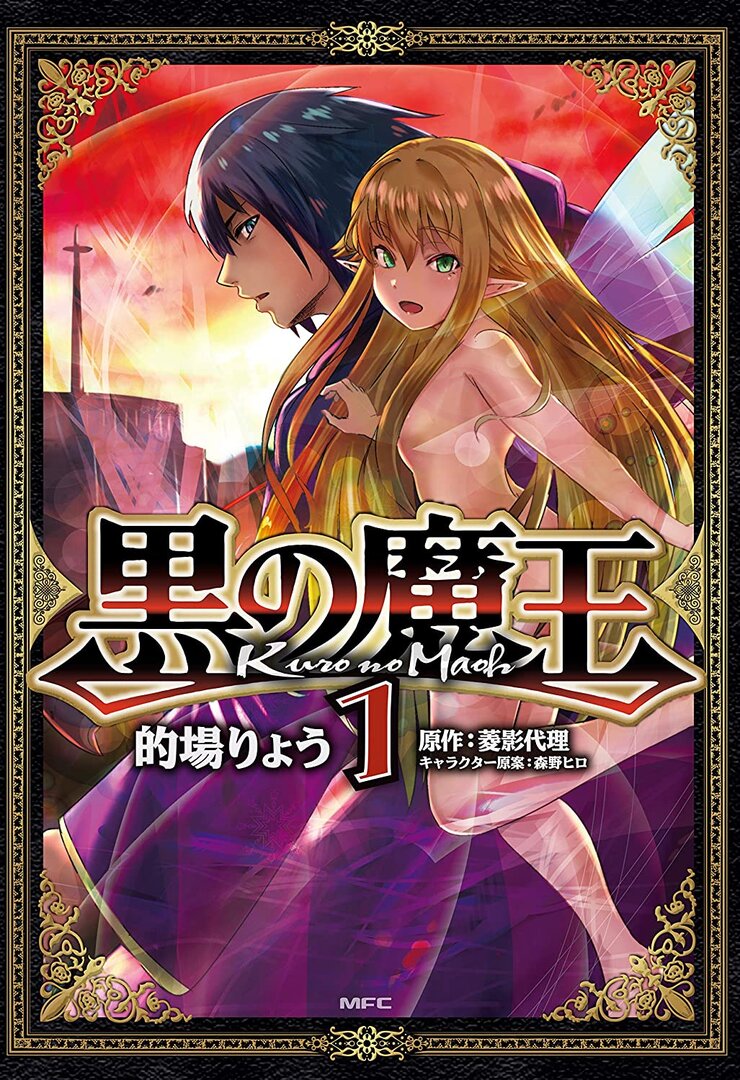 This isekai manga stands out from its contemporaries with its uncompromising exploration of the darker and more serious aspects of being transported to another world. Rather than relying on the typical tropes of the genre, the author delves into a realm of moral complexity and stark realism. The absence of common isekai elements imbues the story with a sense of foreboding and a feeling of being truly transported to a foreign realm.  The author's ambition is evident in their attempt to create a Berserker-like isekai story, one that is not afraid to grapple with the harsh realities of life in a fantasy world. Though the manga does not contain any sexual or ecchi scenes, it is replete with graphic violence that is expertly crafted to convey the brutal nature of this new realm.  However, while the manga is a commendable effort, it falls short in its execution. The ending is rushed and unsatisfying, leaving the reader with a sense of incompleteness. Additionally, the story is marred by inconsistencies and continuity errors that detract from the overall experience.

The art, while good, is not without its shortcomings. The character design, in particular, feels amateurish.  Despite these shortcomings, the characters are compelling and their development is intriguing. Though the plot is at times confusing and janky, the story manages to maintain a sense of intrigue and interest throughout its duration. The way the characters come up with information that was not previously discussed, and how they react to certain situations, are not always consistent with the story's continuity, but it doesn't detract from the overall experience.

In conclusion, this isekai manga is a bold and ambitious effort that manages to stand out from its contemporaries. While it does not always succeed in its execution, it is a thought-provoking and engaging read that is well worth the time of any reader looking for a darker, more mature take on the isekai genre. However, it should be noted that this manga serves primarily as a teaser for the first few chapters of the light novel, and should not be approached as a standalone story. Despite its shortcomings, it is still an intriguing and engaging read that will leave readers wanting more. If you're a fan of the light novel, this manga is a must-read as it gives a glimpse of what is yet to come.

I went into this one with low expectations; when your MC's name literally could translate as "Black Darklord", it gives some edgy premonitions that hurt the image before even getting that first impression down. However, I was quite pleasantly surprised by the quality of this work, and thoroughly enjoyed it. I am sad to see that it's ended, but since the LN seems to be continuing, perhaps there's hope for a Part 2 Manga down the road.

Story - Our MC gets Isekai'd from his school, and finds himself in a fantasy-world's torture/laboratory dungeon. They subject him to all kinds of experiments until he manifests the ability to use Dark Magic. One day, an earthquake allows him to escape, and he siezes the opportunity to flee and becomes an adventurer on a different continent. He makes friends along the way, but his troubles catch up to him and he must witness the death of innocents as he strives to do what is right. Honestly, the setup and development of the plot have some extremely intriguing concepts at play, but unfortunately they were executed with some very rushed pacing - the first chapter alone covers enough plot development for some entire arcs in other manga, and it leads to issues feeling connected to the events. Nevertheless, the writing was good enough that I was still drawn in and found myself invested in the world. My biggest complaint about the story is that the author decided to make use of the Isekai trope when it felt entirely unnecessary - if the author had just changed the MC to be some sheltered youth who'd never known about local politics or dogmas until he was kidnapped into the experiments, the story could've been basically the exact same. In other words, the use of Isekai tropes isn't bad or out of place, per se, just entirely unnecessary and adds extra baggage to the front-end of the storytelling. Furthermore, I'm somewhat upset that the final chapter basically makes the whole thing feel like a prologue to a much grander story that we don't get to see (unless we migrate over to the LN I guess). Despite these complaints, I thoroughly enjoyed the story and would like to see more works like it. 8/10; Stellar concepts that can easily make up for some awkward pacing issues.

Art - There's some really cool stuff here, and several panels that gave me chills as I was reading them. The artist knows their stuff and has produced a work that is easy to understand visually and flows from panel-to-panel quite nicely. I especially appreciate the occasional color panels. The artist also does an excellent job of tastefully representing the Dark Fantasy themes on display - it's not shy of showing violence and gore, but it also doesn't go out of its way to be gross or excessive. 8/10; Aesthetically pleasing and easy to follow.

Characaters - The real standout of this Manga is the character representation. In so little time and so few panels, the author and artist managed to create some extremely compelling designs and personalities that create vividly memorable characters, and gets the reader invested in them. This is absolutely perfect for the narrative at play here, especially with the Dark Fantasy themes - too often it's easy to tell who lives or who dies in these stories because the one getting killed feels like there was no character development invested into them, or even the reverse and they're the only one with any character. In this, every side character gets equal treatment and creates a beautiful cast where you want everyone to succeed but know deep down that not everyone will make it. 9/10; Damn fine characters

Overall - I thoroughly enjoyed this manga, and I highly recommend it. I just wish there was more. 8/10; Surprisingly above expectation.

This is an interesting isekai series with dark fantasy feel to it. High school student Kurono Mao is transported or rather abducted into different world, where he is experimented on using dark magic in order to turn him into some kind of solider [1]. This beginning already sets in the dark and gritty feel to the series. The MC is trained to be strong, but is far from the strongest. He is set on the path, where he has to fight the theocratic kingdom, which abducted him for world conquest [2].

The MC is driven by revenge and desire to protect people, who befriended him, from genocidal conquest of the theocracy. While the MC is quite strong, he is still far from the strongest. It has kind of fighting shounen feel to his journey, which seems to go in direction of him growing stronger. The series doesn’t hold back on violence and it is not afraid to kill off any side character. Aside from few powerful antagonists there are also introduced side characters, which constitute MC’s party. First is half-fairy Lily. She really wants to be the chosen girl [3]. The second is powerful mage/witch Fiona. She is bit timid and her primary concern is eating. She has strong magic power, but it is very hard for her to control it in a way to avoid friendly fire, which concerns her greatly.

Art work is not the best/masterpiece, but it is still pretty nice. I would say it’s above average. I’ve bought digital version. It has few pages at the beginning in full colour.

There is almost no furigana in the series. It consists mostly of average difficulty, with fantasy themed language. A bit difficult and unusual are catholic clergy titles used as titles among theocracy nobles/officials. I find it bizarre to use such terms in fantasy settings, where it is devoid of its original meaning, but I digress.

So far, I do enjoy the series. I’ve read all existing volumes in one sitting. It is one of the more refreshing takes on isekai imho.

This review is written after reading 6 volumes (all existing at the time).

[1] He grows stronger and eventually manages to escape from the facility before he is brainwashed to be obedient slave.

[2] The theocratic kingdom is about to invade continent of kingdoms’ where demi-humans live. MC manages to escape there and builds friendship with demi-humans especially half-fairy Lili.

[3] Surprisingly her character is shown to be yandere. Especially when MC is not around, she can go really crazy.

Holy shit, was that a dark one. Its been a while since i read something like this.

Read it if ur interested in something gory and dark but pleasant at the same time.