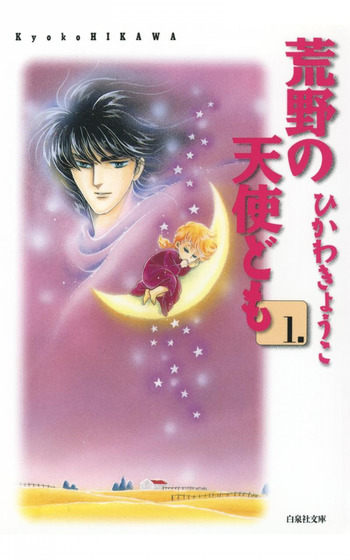 Miriam and her pet pig Willy were orphans. Her father was a drunken gambler. She only had a dress and they moved from place to place, until one day her father died and Grace took care of her. The series follows Miriam's life, growing up, and falling in love with her life-long friend, the skillful gunshooter Douglas.

Miriam is an older manga. Just looking at the art you can tell right away. The mangaka who created Miriam made other excellent works like From Far Away. So I was pretty sure that this one would be good and it lived up to my expectations completely. I'd suggest it to any romance reader. This story is a western romance with both action and adventure mixed into it. The romance is slow but it needs to be considering that the main protagonists of the story, are only 8 and 17 years old at the beginning. As they get older this type of age difference isn't a issue but for the first few chapters Duglas cares for her but thinks of her like a little sister. Which makes it so the story doesn't feel pedophilic in nature. Which is a good thing, because I would not have read it otherwise. The story has it's comedic moments as well as sweet ones. The artistic style is old. It is not bad just keep in mind as you go to read it, that it is an older manga and as long as you do, you will be able to appreciate it. I would say that the Art in Miriam is about average. There is nothing that stuck out to me that made me feel it was bad neither was there anything I can point out that was exceptional. The Characters are what make this manga really shine. I usually hate manga and anime with child main characters but with this one, not only could I get past the fact that Miriam was a child in the beginning, I loved her. If I had not given this one a try I would have missed something really great. I cannot speak highly enough about the 2 protagonists especially Miriam. Miriam is the type of girl who has been through a lot in her short life up to the beginning of this manga. Those experiences made her more mature in some ways. However, her difficult past did not convert her into a victim. She stayed positive most of the time, she also was very smart, willing to take risks and friendly. She was a tomboy and also manipulative but when she manipulated people she always did so in order to help those most important to her and she always acted true to her own feelings and heart. She is probably my favorite child character of all time. Duglas, the other main character, had a difficult upbringing too and because of his past he kept people at arms length which was different than how Miriam dealt with her grief even though their childhoods were similar to some extent. Douglas pushed people away so he would not have to feel pain but Miriam resolutely choose to take care of those she cared for completely to the best of her ability, so she was not scared to become close to others. As Duglas got to know Miriam he began to follow his heart more than deny it. Though because of their age difference when they first meet and she was still extremely young, it took him time to come to terms with his feelings for Miriam, even when she got older, he still tried to see her as a child and like a younger sister. Even though his over protective nature made it easy for everyone else but him to see that he had fallen for her. Duglas is tall, strong, and has a rough look to him. The other characters are also all really well fleshed out and excellent additions to the story. I don't want to make this review too long or spoil too much so I'll just leave it at this. Overall I would suggest this story to anyone looking for a good romance or western. The romance is not fast paced and it has other components to it than romance that make this story even more interesting. 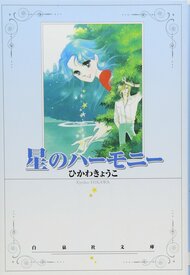 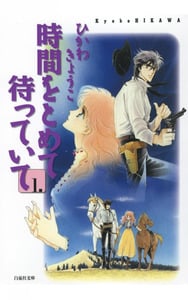 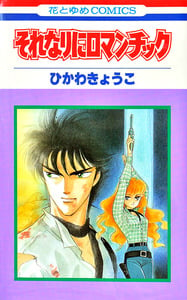