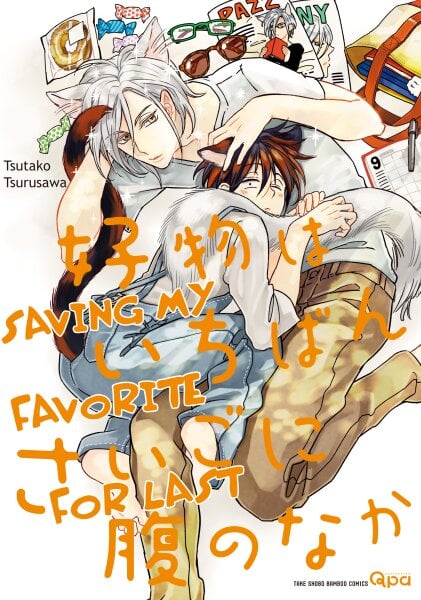 If you're looking for anime similar to Koubutsu wa Ichiban Saigo ni Hara no Naka, you might like these titles.