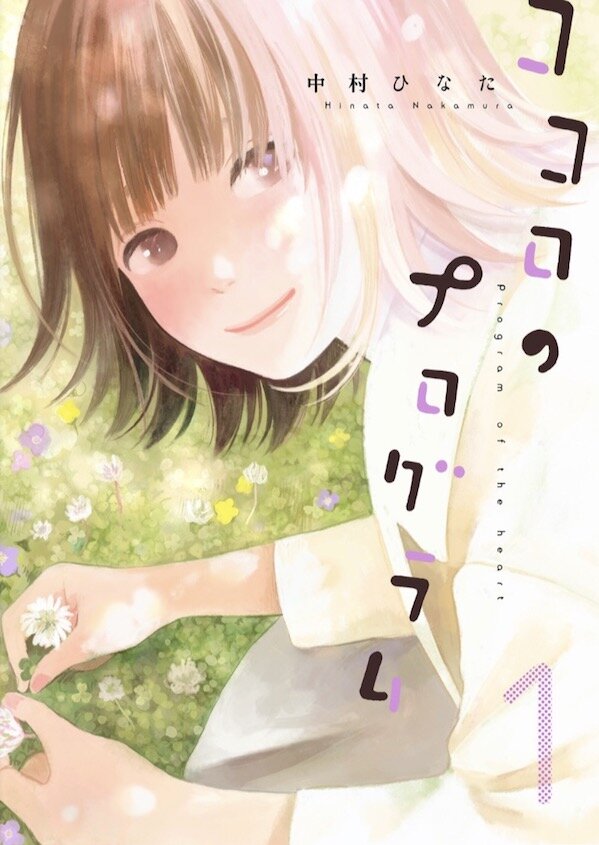 With the introduction of an ultra-advanced AI that surpasses human intelligence, beings that mankind is yet to fully comprehend made from materials far too advanced for human technology begin coming into being. Lacia, an hIE equipped with a black coffin-shaped device, is one of these. In boy-meets-girl fashion, 17-year-old Arato Endo has a fateful encounter with the artificial Lacia.