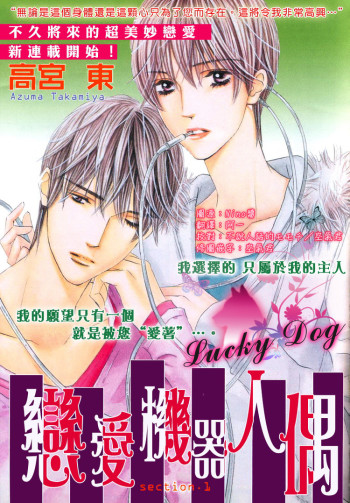 The 11-minute episodes are aimed at preschool children, and they follow the robot boy Atom as he embarks on adventures with his human and robot friends in a future town. Instead of defeating bad guys as an "ally of justice," the story will be more about an innocent child who makes mistakes from time to time.