Kneel Before The Villain (Novel) - Recommendations 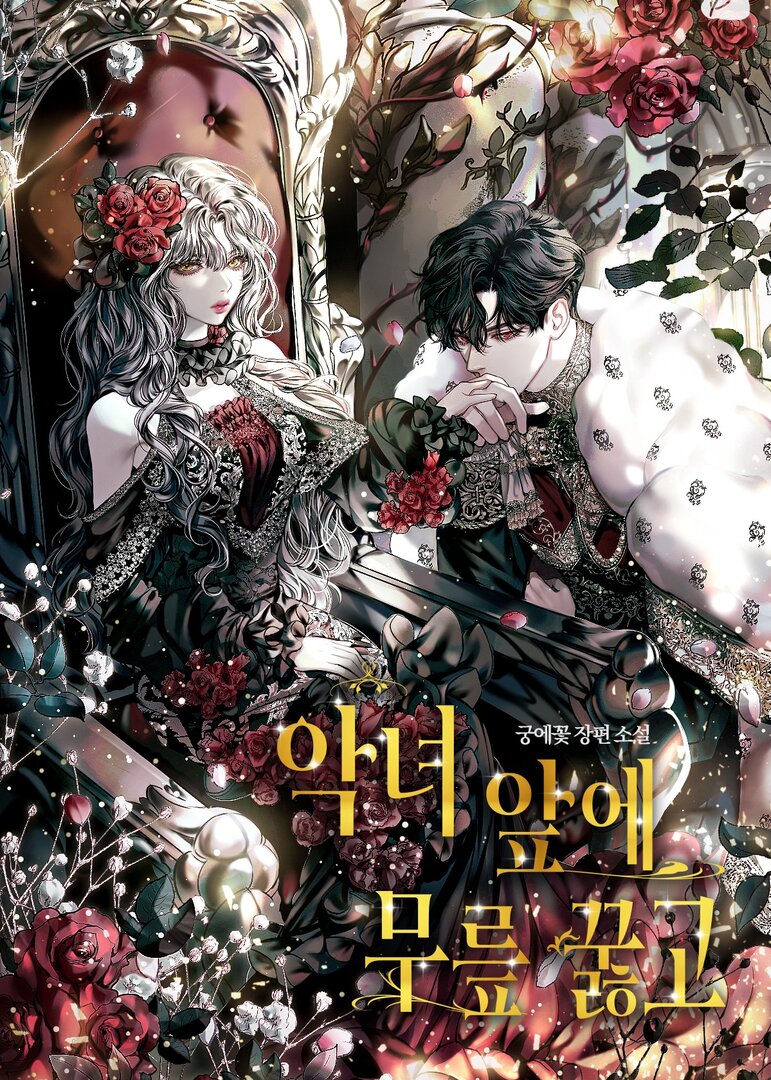 If you're looking for manga similar to Kneel Before The Villain (Novel), you might like these titles.

The Monster Duchess and the Contract Princess (Novel)

Leslie Sperado, a twelve-year-old daughter of a marquess, is treated like a mere instrument to support her beautiful sister. Brainwashed to believe that she deserves nothing but contempt, she suffers an unrelenting torrent of criticism and rejection from her parents. She nonetheless keeps yearning for their love until one day—she is shoved into a pavilion blazing with fire as her sister’s scapegoat. After barely surviving the fire, Leslie awakens to her power of black magic and decides to cut ties with her family. Regrettably, she is bound in law to comply with parental authority for six more years. When she learns that her only chance of salvation is to find another guardian, she sets out to strike a deal with the notorious Duchess Salvatore. Will Leslie escape her family’s oppression and find solace within her new family?

The Price of Breaking Up (Novel)

Clearly, it was a joke made by God. “The companion of His Royal Highness, the Crown Prince is the precious daughter of Marquis Lurhtella.” How could the oracle be mistaken? As soon as I was born, I was chosen to be the Crown Princess and have lived there, but everything changed overnight. Power, status, and the perspective of people. I thought only his love wouldn’t change. However, he did not hesitate to notify me of the annulment of marriage, and that is how it ended between us. Giving up everything was a lot easier than I thought. But… “It’s a pleasure to meet you, Princess Pesentria.” “……” “Speaking of the owner of the temple, I wonder if you remember me.” He, who had the greatest divine power in the Empire, reached out to me. Can I hold his hand?