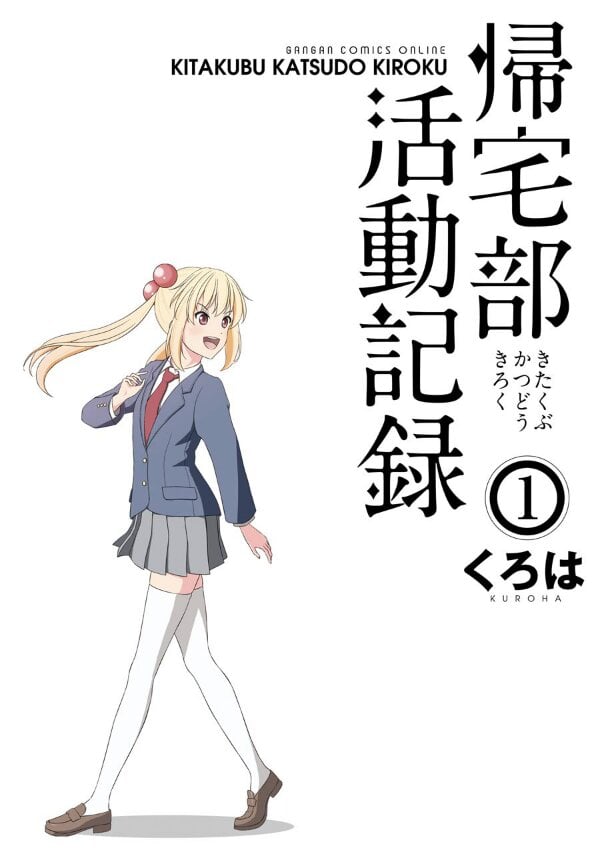 Noya Itsuki just started his school year at the Ebisugawa High School and since he has always had a fascination with space, he decides to join the astronomy club. However, he mistakenly walks into the all girls Otaku Club. He notices that the members are really weird, but Itsuki has yet to realize that he isn’t in the astronomy club. His life is about to get complicated by being surrounded by so many girls.

The girls in a high school literature club do a little icebreaker to get to know each other: answering the question, "What's one thing you want to do before you die?" One of the girls blurts out, "Sex." Little do they know, the whirlwind unleashed by that word pushes each of these girls, with different backgrounds and personalities, onto their own clumsy, funny, painful, and emotional paths toward adulthood.