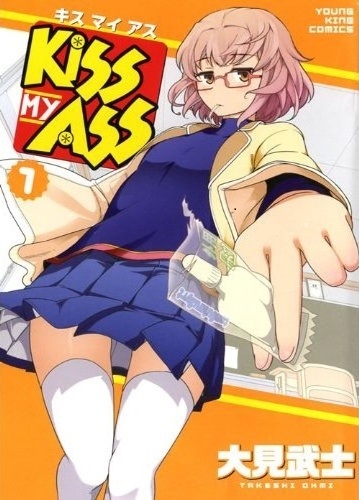 Science Fell in Love, So I Tried to Prove It. r=1-sinθ

The second season of Science Fell in Love, So I Tried to Prove It.

Traumatized by a childhood incident with a friend who took exception to his love of traditional dolls, doll-artisan hopeful Wakana Gojou passes his days as a loner, finding solace in the home ec room at his high school. To Wakana, people like beautiful Marin Kitagawa, a trendy girl who's always surrounded by a throng of friends, is practically an alien from another world. But when cheerful Marin--never one to be shy--spots Wakana sewing away one day after school, she barges in with the aim of roping her quiet classmante into her secret hobby: cosplay! Will Wakana's wounded heart be able to handle the invasion from this sexy alien?!

Microbes come in all shapes and sizes, and they’re taking over! From those that live high in the atmosphere to the ones deep in the sea, these tiny entities surround us in our everyday life. From Chrysogenum and A.oryzae battling it out for supremacy to Glomus Etunicatum trying to find a new place to live, microbes have never been more helpful – or more fun!