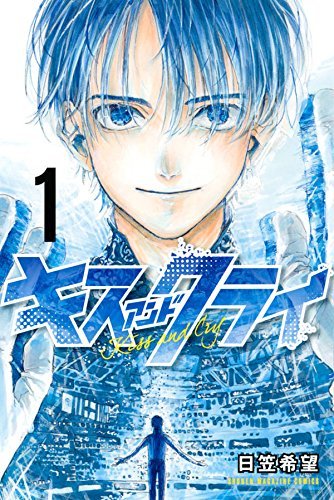 A boy named Yuuto Seo moves from Hokkaido, where he's lived all his life, to Tokyo. He first fears he must give up speed skating, his hobby, but he soon finds places to skate and people to skate with.

Kitazato Fubuki is always overlooked by his family members; overshadowed by his more talented and famous brothers. He tries to draw attention to himself and usually spends his days fighting, but one day he manages a quadruple and a half jump at the skating rink. Thanks to this remarkable feat, he is showered with attention for the first time in his life...

It is the dream of three promising figure skaters to reach the Sochi Olympics. After one of them fall ill, another loses all motivation to make the Olympics and instead focuses all of his energy on making his sick friend laugh.

My name is Megumi Tsukuba, and I'm nicknamed "Gumi." I have no sense of athletics, but when I saw figure skating, I had an urge to become a sparkling skater. The practice is severe every day, but I feel most fulfilled skating. I attended a skating tournament for the first time, and was selected as a representative athlete together with Shogo for the prefecture...!?